Panic disorder is common among young and middle adults, especially in cultures like the USA. This disorder has only recently gained the attention of academicians. The DSM-5-TR classification of psychological disorders describes that in "panic disorder, the individual experiences recurrent unexpected panic attacks and is persistently concerned or worried about having more panic attacks, or changes his or her behavior in maladaptive ways because of the panic attacks (e.g., avoid exercise or unfamiliar locations)." 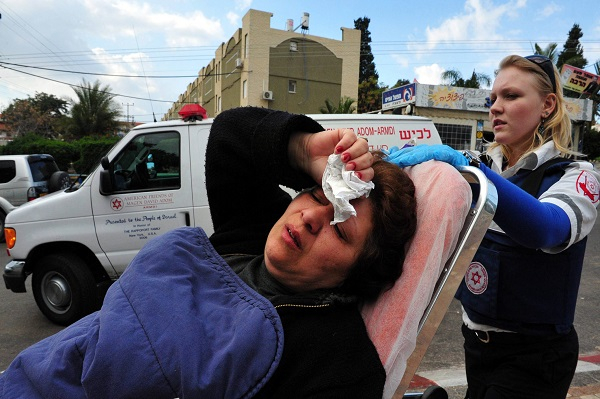 What is Panic Disorder?

APA defines panic as "a sudden, uncontrollable fear reaction that may involve terror, confusion, and irrational behavior, precipitated by a perceived threat," whereas it considers panic or anxiety attack as "a sudden onset of intense apprehension and fearfulness in the absence of actual danger, accompanied by the presence of such physical symptoms as heart palpitations, difficulty breathing, chest pain or discomfort, choking or smothering sensations, sweating, and dizziness" and when these attacks become abnormally dysfunctional, they result in what clinicians call panic disorder.

Following are some of the significant symptoms of panic disorder:

Following are the major factors :

Others Features and Impact of Panic Disorder

The average age for onset of this disorder has been reported to be 34.7 years, implying this disorder's higher prevalence in adults. The existence of this disorder is rare in childhood and even rarer in old age. Studies show attentional bias towards threatening stimuli among people with panic disorder, but panic at times may also occur in the absence of actual stimuli. The disorder varies in severity and frequency, as well as whether the panic attacks are expected or not. However, it has been reported that attacks become more expected and follow a known course over time. Further, as it develops, it associates with suicidal thoughts and tendencies. Additionally, childhood and past negative experiences increase the likelihood of suicide among such individuals.

Panic disorder has been seen to impact an individual's social as well as physical and psychological health. Observations show that it greatly impacts one's occupation and academics, leading to unemployment, job loss, and dropout in severe cases (due to frequent absence from work or place of education). The disorder has also been associated with greater morbidity and lower quality of life.

Like any other psychological disorder, this disorder requires the help and guidance of licensed and experienced clinicians for treatment. The treatment plan includes psychological interventions, pharmacological methods, or both.

Given its commonality, one often finds it difficult to believe that something as normal as panic can also be a disorder. More specifically, it is not panic in itself that is a disorder but is the defining characteristic of this disorder that manifests in strange ways creating distress and dysfunction. Thus, panic disorder can be highly maladaptive and lead to a negative impact on one's life and, therefore, should be consulted and treated by a practitioner for its resolution.