So, with the exception of underwear, boxer shorts, boxer briefs, and so on, outerwear would consist of most fashion. Some clothing can be perplexing because socks are worn under long pants but exposed when wearing shorts.  We frequently think of outerwear in terms of jackets, coats, raincoats, trenchcoats, and overcoats. 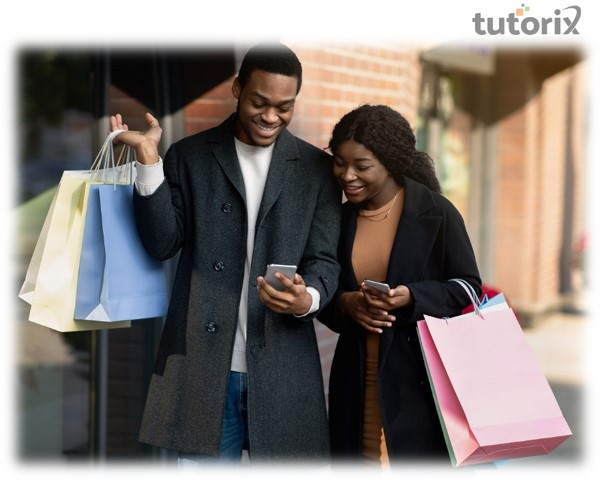 What is the Meaning Outer Wear?

The History of Outerwear

Outerwear is worn over other garments and is generally intended to protect the wearer from inclement weather or other adverse environmental conditions, though some outerwear serves a ceremonial purpose. Humans have been wearing outerwear garments since prehistoric times, but the term "outerwear" has only been used as a general term for this type of clothing since the early twentieth century. An outerwear garment is any garment worn over a given period's day, evening, or work attire, with styles ranging from simple shawl-like drapes to jumpsuits that cover the entire body. However, fashionable outerwear excludes protective work garments, so this entry focuses solely on outerwear styles worn with regular day or evening wear.

Although no definitive evidence exists, it appears likely that the first outerwear garments were fur skins used as a final body wrap. Skins were cut and sewn together using bone needles and thread made of animal hair or ligaments by the late Paleolithic period (c. 40,000 B.C.E.). The first sewn outer garments were most likely fur capes that fit over the shoulders. This assumption is supported by the discovery of wooden "toggle" pieces in Magdalenean period European graves (15,000–8,000 B.C.E.), positioned to act as front closures for a garment worn over the shoulders. Fur was worn next to the body in outerwear intended for warmth, whereas fur was worn outside in garments intended primarily for ceremonial purposes.

Lengths of cloth draped or wrapped around the body served as outerwear garments in the early Middle Eastern, Egyptian, Greek, and Roman civilizations, just as fur wraps had done in the earliest societies. Both men and women in Greece draped a length of fabric called a "himation" over their tunics. Soldiers wore a chlamys, a short cape made from a fabric rectangle wrapped around the left arm and clasped by pins at the right shoulder, with the edges open along the right arm. The himation was renamed the pallium in Rome, and semicircular and rectangular fabric pieces were used for capes, such as the paenula, which also had a hood. Another ancient outer garment was a poncho-style cape with a slit.

Outerwear Fashions Lag Behind Others

Modern fashion trends toward complex clothing styles and rapid style changes, which began during the Renaissance, did not have a significant impact on outerwear until much later. The most significant changes in outerwear occurred in the eighteenth and nineteenth centuries, when sleeved coats and jackets gradually replaced capes as the primary outerwear garments for both men and women.

Many forces shaped twentieth-century outerwear fashions. As in earlier centuries, the day and evening attire worn under the outerwear affected the look and cut of the overgarments, but sports, ethnic influences, the development of unisex styles, and new materials also played important roles. After centuries of predominance, capes are no longer the most ubiquitous outerwear garments. Men continued to wear capes for evening wear until mid-century, and women's capes were produced for both day and evening wear, but by the 1920s, capes constituted only a very minor part of the outerwear market. Throughout the century, the most basic outerwear options for both sexes were single-and double-breasted overcoats with notched collars. The men's versions often resembled their nineteenth-century precursors, while women had more diverse choices—coats fashioned in bright colors, new materials, and with contemporaneous style details such as padded shoulders.

Primarily worn by women, twentieth-century fur outerwear had a checkered record. Fur was a luxury item in the early 1900s, but fur and fur-trimmed garments became more affordable by mid-century due to the mass marketing of cheaper furs. In the 1960s, there was a fad for "fun furs"—inexpensive pelts made into a variety of trendy jackets and coats. However, escalating labour and material costs, plus the concerns of animal-rights activists, led to price increases and the lessened popularity of real fur garments by the 1990s. Fortunately, refinements in man-made fur have allowed fur to continue its longstanding role in outerwear fashion.

The proliferation of new jacket styles for both sexes was the most significant outerwear development during the twentieth century. Whether ethnic-influenced anoraks and parkas, military-influenced pea and bomber jackets, or tailored blazers derived from men's suits, jackets are indispensable and versatile additions to everyone's outerwear wardrobe.

There are no definitive secondary sources focusing on outer-wear in all its forms. For a study of outerwear, general histories of dress plus histories of clothing in specific periods must be consulted.