No term limits for China President. Will it lead to Dictatorship?

China has taken a historic decision when China's rubber-stamp parliament passed a constitutional amendment on Sunday, 11th March 2018 abolishing term limits for President of the country.

The National People's Congress had 3000 delegates, out of which 2958 have endorsed the amendment to enable President Xi Jinping to rule indefinitely. 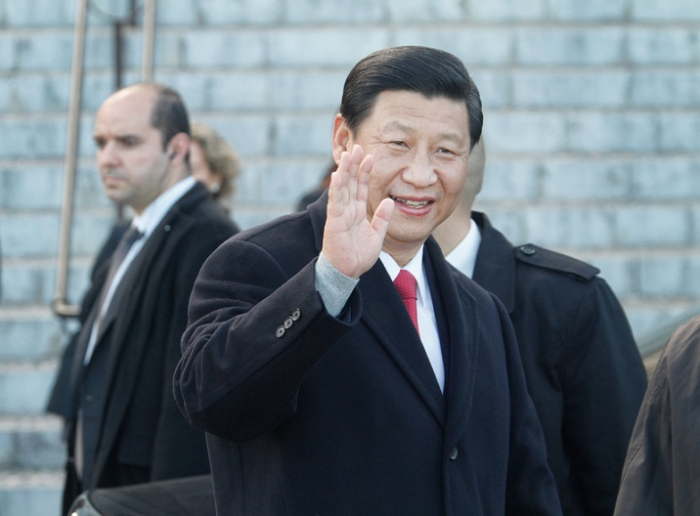 The present President of China, Xi Jinping on Sunday secured a path to rule indefinitely as parliament abolished presidential term limits. He secured almost total authority to pursue a vision of transforming the nation into an economic and military superpower. This is raising many eyebrows all over the world as it may lead to dictatorship again in China.

The present rules of a fixed term for president were written into China’s constitution in 1982, six years after Mao’s death, precisely to guard against the kind of personality led lunacy that had terrorized the nation and led to revolt and horrifying death of the dictator in the hands of people.

“This is a very dangerous moment in China,” warned Yao, who has personally witnessed the horror. “Nobody thought he would take this step – but he did… It is a very, very bad situation.”

“To build the fate of a country on the renown of one or two people is very unhealthy and very dangerous,” warned Deng Xiaoping, Mao’s successor and the man behind the political reforms.