We come across certain people whose way of thinking and behaving is much more in contrast to ours. Some are open with their social interest, while others seem to like antisocial surroundings. Some are always punctual, while others take more than allowed time to complete a task. Why do such differences appear? A prominent reason is that each individual comes under different measures of personality. This text will elaborate on such a concept in detail.

What is NEO Five-Factor Inventory (NEO-FFI)?

It is a personality inventory, a questionnaire that has a standard list of questions and only requires certain specific answers, such as "yes," "no," and "cannot decide." Such a type of inventory is far more objective than subjective as it includes the formal kind of questions common to everyone. One personality inventory formulated by Costa and McCrae is NEO-FFI, named after NEO- Five-Factor Inventory. NEO-FFI comprises 60 questions that decide which personality measure or domain best suits the examinee.

Initially formulated as a temporary measure for screening and introductory purposes, it now administers a massive contribution to Applied Psychology and even Organizational and Industrial Psychology (I/O); indeed, NEO-FFI is helping a significant populace determine their character. NEO-FFI is the shortest and fastest way of measuring personality inventory. This test is published for not more than fifteen minutes, and scoring is accomplished within one to two minutes. In addition, the test is published in nine foreign languages with more than twenty-five validated versions in other languages.

The Five Elements of NEO-FFI 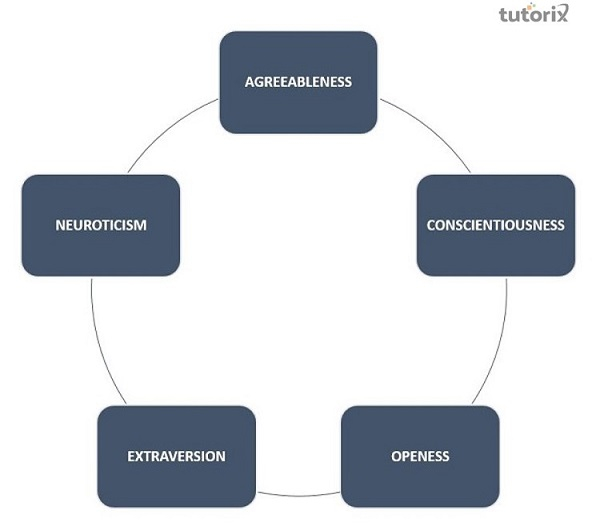 A quick personality inventory initially published for counselling and clinical settings are now well-known in various vocations such as educational and industrial segments. Coming next are a few uses of NEO-FFI. 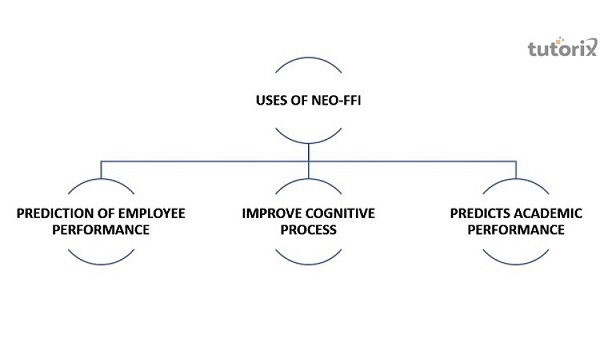 NEO-FFI is a far most essential test that is helpful in psychological assessment and used in various segments. The five factors in NEO-FFI provide crucial information to users and describe a particular personality easily. Apart from its multiple uses, many test-takers can manipulate the NEO-FFI test wrongly, and proper precautions must be taken. In addition, studies have yet to prove the relationship between NEO-FFI and anxiety and depressive disorders.