One branch of criminology is known as Marxist criminology. It is similar to functionalist theory in that both seek to explain and promote social continuation; however, unlike functionalist theory, it adheres to a strict political ethos. Like conflict psychology, it seeks to explain the causes of change, tracing the origins of upheaval in modern industrial economies and detailing how these divisions manifest in terms of power, money, status, and worldview. Disputes related to the hierarchical financial and political framework of advanced societies may be seen as the source of the judicial state's form and essence, as stated by the author. It seeks to build a critical knowledge of how the proximate and institutional cultural climate gives birth to criminality and criminogenic circumstances, which means it focuses on the connections between civilization and criminality. 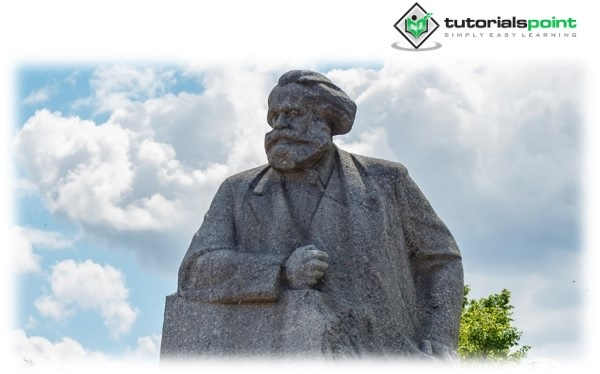 Marxists attribute deviance and criminality to the fundamental character of socialism, the maximization via privatization of the means of creation. According to this logic, Marxists contend that the capitalist system promotes success-oriented traits such as competitiveness, selfishness, and abuse. People feel intense pressure to do anything, even violating the law, in their relentless pursuit of monetary success. Even quasi-crimes might be understood as the consequence of disappointments created by capitalist forces, given the high importance placed on monetary gain.

Components of Marxist Theory of Criminology

Companies like Coca Cola as well as Kfc spend trillions of dollars annually on marketing, transforming their goods into fanciful pictures that bear little resemblance to the dreary truth of the items themselves or the dreary truth of the production system that lay underlying manufacturing such commodities. Marketing has become the art of misinformation, going well beyond just informing us about a thing. There is no denying that marketing can help businesses, and the consumerist mindset it promotes is essential to the success of contemporary capitalism. However, studies and fieldwork have already shown several drawbacks to this practice. There are various ways in which television advertising misleads the British public, but one glaring example is the normalization of affluent, celebrity lifestyles. 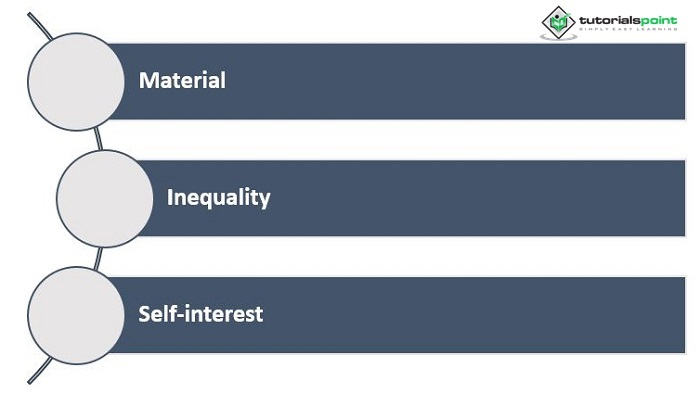 According to David Campbell, a Marxist economist, capitalist cultures are "cannibal societies" wherein companies and people are pressured to prioritize their interests above those of their competitors, their communities, and the planet. If we examine the Capitalist system, we discover that it teaches us that it is okay to injure the environment and individuals in search of wealth and that engaging in the self-interested pursuit of financial gain is beneficial.

David's "Superclass" consists mostly of CEOs of multinational organizations; at the other end of the socioeconomic spectrum are the world's poor, including those living in shantytowns, children living on the streets, and refugees from developing countries. Sociologist Zygmunt argues that the ultra-rich isolate them from the rest of society by moving into walled compounds, using private aircraft and troop carriers, and employing security detail. People with means relocate to nicer neighborhoods and send young kids to private schools. Although this is the case, the impoverished and the wealthy coexist. Marxists contend that the poor feel a feeling of unfairness, anger, and dissatisfaction because they see the affluence of the wealthy and do not have access to a similar lifestyle. Business, as a consequence, encourages both white-collar and violent crime. Financial crimes are "logical reactions to the competition and unfairness of living in a capitalist society," as William Chambliss puts it. Extensive research shows that. Narcotics traffickers often see themselves as creative businesspeople. The need to succeed is so deeply ingrained that people would risk going to jail for it if it means achieving their goals. Bruce Parry's experience on the relatively egalitarian Archipelago of Anuta lends credence to the Marxist claim that civilizations built on the virtues of mutual trust and aid had fewer crimes.

Neo-Marxism is an improved version of Marxist theory that incorporates criticisms leveled at the previous into its interpretations. Traditional Marxists, who placed primary emphasis on financial interactions, are at odds with the neo-Marxists view that external traditions play a more significant role in molding people's activity. Investigating the link between the state's classification of certain habits as "criminal" and the disproportionate criminalization of particular groups is a central focus of radical criminology. Macro and micro analyses are taken on in radical forensics, with equal weight given to the investigation of state control over the recidivism capitalist society and the more intimate relationships among, say, the police and criminals.

Critics of Marxist Theory of Criminology

Some have argued that the Marxist concept of criminology is more of a "theoretical criticism of Democratic nations as well as a call for violent revolution to topple them" than a serious attempt to explain criminal habit and its consequences. The assertion that Marxism criminology "enhances our knowledge of crime" has been contested by other commentators. Whether or not Marxist jurisprudence is empirical is among its most significant criticisms. Many skeptics claim that scientific model claims cannot be verified by experimentation.

Marxist theory is rejected as a fantasy realm of thinking with no practical policy consequences beyond revolution because its unrealistic dependence on a violent revolution will usher away capitalists as well as the crime and poverty that follows with it. More conservative Marxist theorists, on the other hand, have advocated for quasi-changes and programs like expanding access to jobs and community-based choices to jail, which is virtually identical to those suggested by conventional criminological ideas. Furthermore, we are to stay faithful to Marxist psychology. In that case, the only workable option to a crime issue prompted by the discrepancies in economic inequality in capitalist countries is to fully eliminate the old system and construct a new socialist one.