Learn Python From Scratch and Become a Python Programmer

Python is used successfully in thousands of real-world business applications around the world, including many large and mission critical systems.

Learn Python from a software developer. If you want to master Python and write efficient, elegant, and simple code, this is the course you've been looking for!

Topics Covered in This Course [With Detailed Explanation] :

01 - How to Work with Excel in Python.
02 - How to Upload Python Project on GitHub
03 - How to Download YouTube Video in Python
04 - How to Draw Graphs in Python
05 - Emotion Detector in Python

1. Easy to code:
Python is a high-level programming language. Python is very easy to learn the language as compared to other languages like C, C#, Javascript, Java, etc. It is very easy to code in python language and anybody can learn python basics in a few hours or days. It is also a developer-friendly language.

2. Free and Open Source:
Python language is freely available at the official website and you can download easily from there. Since it is open-source, this means that source code is also available to the public. So you can download it as, use it as well as share it.

3. Object-Oriented Language:
One of the key features of python is Object-Oriented programming. Python supports object-oriented language and concepts of classes, objects encapsulation, etc.

4. GUI Programming Support:
Graphical User interfaces can be made using a module such as PyQt5, PyQt4, wxPython, or Tk in python.
PyQt5 is the most popular option for creating graphical apps with Python.

5. High-Level Language:
Python is a high-level language. When we write programs in python, we do not need to remember the system architecture, nor do we need to manage the memory.

6. Extensible feature:
Python is a Extensible language. We can write us some Python code into C or C++ language and also we can compile that code in C/C++ language.

9. Interpreted Language:
Python is an Interpreted Language because Python code is executed line by line at a time. like other languages C, C++, Java, etc. there is no need to compile python code this makes it easier to debug our code. The source code of python is converted into an immediate form called bytecode.

10. Large Standard Library:
Python has a large standard library which provides a rich set of module and functions so you do not have to write your own code for every single thing. There are many libraries present in python for such as regular expressions, unit-testing, web browsers, etc.

11. Dynamically Typed Language:
Python is a dynamically-typed language. That means the type (for example- int, double, long, etc.) for a variable is decided at run time not in advance because of this feature we don’t need to specify the type of variable.

Why to Learn Python : 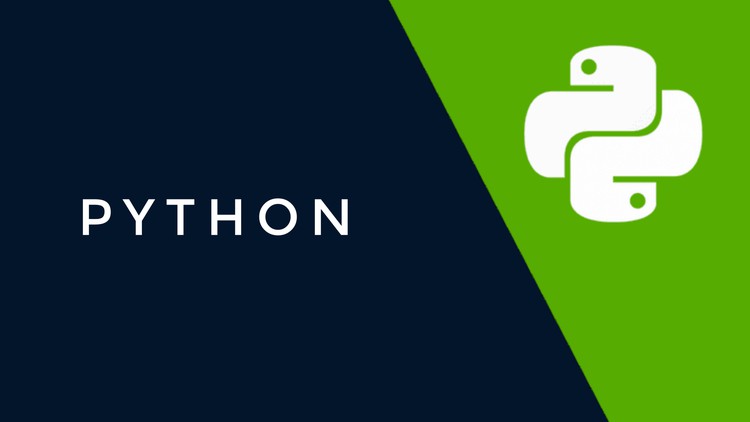