Is Shahid Afridi aging in reverse?

That's the impression we get when we see the man in action on the cricket field. It also depends to a large extent on the way he carries himself, which is that of a man with hardly any worry in the world. I'm not saying that Afridi is an irresponsible man who doesn't care about his responsibilities; it's his demeanor and body language that allows him to remain relaxed at all times which takes away any sign of stress from his face. 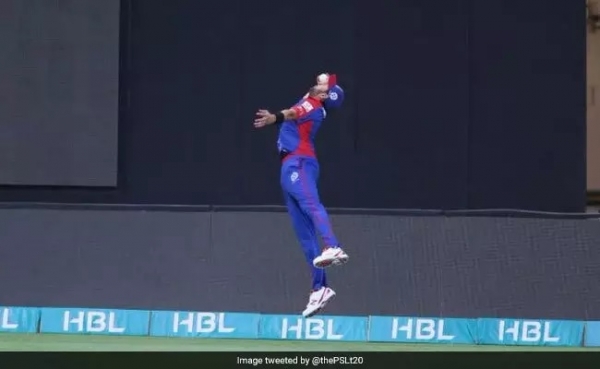 Today, at the age of 38, Shahid Afridi doesn't look more than 25 and I am sure, he probably feels like he's still 25 if his performances on the cricket field are any indication. There's no doubt that he's one of the best fielders that Pakistan has ever had both on land and in the air. 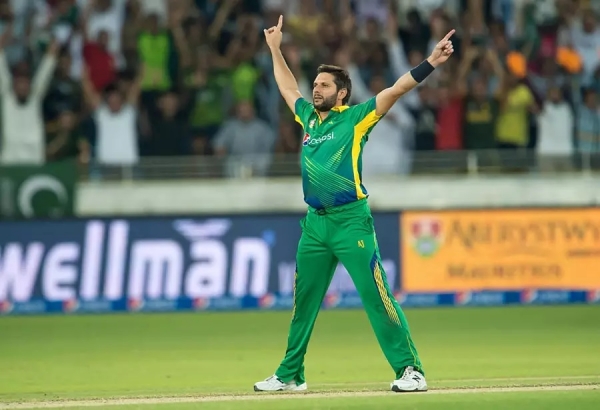 Most cricketers tend to get involved with the intensity of the game after a few years at the highest level because of the competition for places in the team. Not so with Shahid Afridi because he somehow always managed to get the Pakistani selectors' nod even with his inability to perform as per potential.

Remember the 33-ball century in his debut ODI (One Day International) against Sri Lanka? The world of cricket waited for another batting sensation to bloom into a legend but that day never came. Some other kid in his place would have come under pressure but Afridi soaked in all that and coolly took his limitations in his stride. 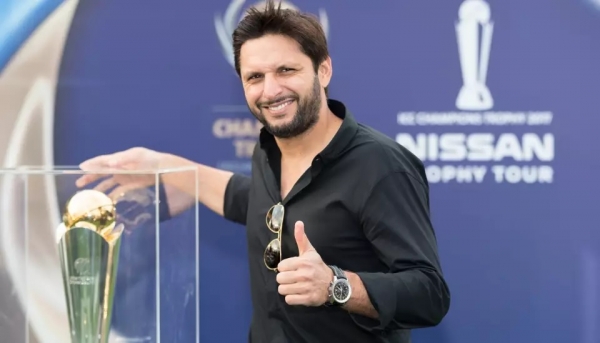 He believes in playing to his strengths more than trying to go too deep to work out his weaknesses that batsmen of the caliber of Mohinder Amarnath and Rahul Dravid did before making huge comebacks that made them legends of the game. Afridi leveraged his ability to use the long handle in the shorter format of the game along with his electrifying fielding and fastish leg spin bowling to cement his place in the team.

Before long he became the most valued utility cricketer in Pakistan and went on to become the captain of the team. The man has always been a casual character in his personal capacity but reserved his intensity only for the cricket field. In my opinion, Shahid Afridi is among the coolest cricketers ever to play the game.