Is Padmavati a historical or a mythology figure?

Rani Padmini or Padmavati is a historical character, who was first mentioned by the medieval poet Malik Muhammad Jayasi in his poem named “Padmavat” in 1540. Rani Padmini who was popularly known as Padmavati was the legendary Indian queen who lived between 13th and 14th centuries and was the princess of the Sinhala Kingdom, which is today’s Srilanka. 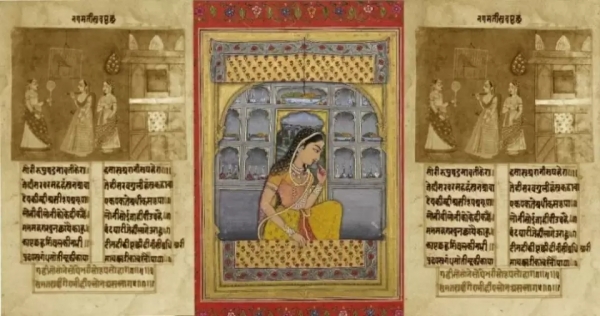 According to the History

Padmavati was well-known for her astounding beauty and unmatched intelligence, skill, and exceptional prowess. She had a talking pet parrot named Hira-mani, who spoke of her unparalleled beauty to Chittorgarh’s Prince Rana Ratan Singh, who came all the way to the Sinhala Kingdom to see her. He gets impressed by her beauty and brains. Prince Rana Ratan marries Padmavati and brings her to Chittorgarh.

A Sorcerer named Raghav Chaitanya who used to live in Chittorgarh was banished by Ratan Singh after being accused of invoking evil spirits into the kingdom. In order to take the revenge, Raghav meets the powerful and cruel ruler Alauddin Khilji who was the ruler of Delhi and describes the beauty of Padmavati to Khilji, arousing a desire for seeking her. This makes the tyrant King Alauddin Khilji to visit Chittorgarh and declares war on the Kingdom after having seen Padmavati and got enamoured by her beauty. But Padmavati who rejects to be submitted, after Ratan fails in war, commits Jauhar (jumping into the fire after husband is dead) along with other women in the fort to protect their modesty. 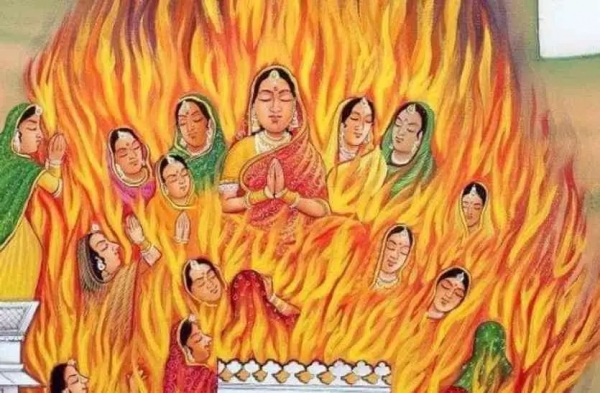 What the Proofs say

Though this historical story was derived from Malik Muhammad Jayasi’s Padmavat, the words which he mentioned at the end of this poem say, “I have made up the story and related it”. Quoting a vague reference to Padmavati in Amir Khusrau’s Khaizan-ul-Futuh in which the court-historian of Alauddin Khilji narrates his conquest on Chittorgarh, she is believed to be the historical queen. Though there were many writings about Mewar and Chittorgarh mentioning Padmavati, there was no written proof that Khiliji invaded Chittorgarh only in pursuit of Padmavati and no proofs about performing Jauhar. Still, it is honored by many.