Is it true that Subrata Roy got VIP treatment while he was in Jail?

Yes, it’s true that Subrata Roy, the Sahara India chief, was allowed an air-conditioned room with all the advanced communication facilities for about a year before he was sent back to an ordinary cell in November 2015. He remained in the ordinary cell till he got out on parole. Interestingly, Roy got the permission to live in the airconditioned room in Tihar Jail from the Supreme Court, after he agreed to pay a sum of Rs. 1.23 crores to the Tihar Jail authorities. 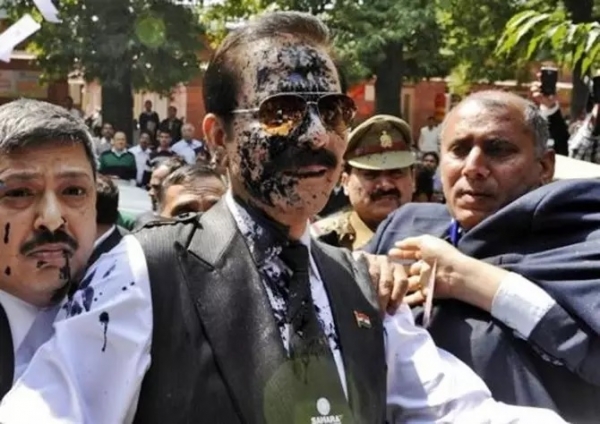 I am not a legal luminary and hence, I can’t comment on the provisions of the law that allows special facilities to an inmate if he can throw his money and weight around. Apparently, one would need an equally resourceful lawyer to be able to get the court to issue such permissions. This was made possible by Roy’s lawyer, Dr. Rajeev Dhawan, a very senior criminal advocate, and Kapil Sibal.

Roy has a dubious background as a businessman with very close links to all the powerful politicians of UP and other states and he utilized all these links to build his Sahara Parivar through means that explain why he’s still on parole. He has to pay a total of Rs. 20,000 crores to shareholders and debtors and his assets are on the verge of getting mortgaged for his inability to pay these dues.