Is it true that Aadhar is no longer needed for your mobile sim, passport, license etc.,?

"Aadhar is no longer required for various schemes and services run by Government until further orders" -- says the Interim Order by Supreme Court of India. The five-judge bench, headed by Chief Justice Dipak Misra, has passed this order on 14th March. 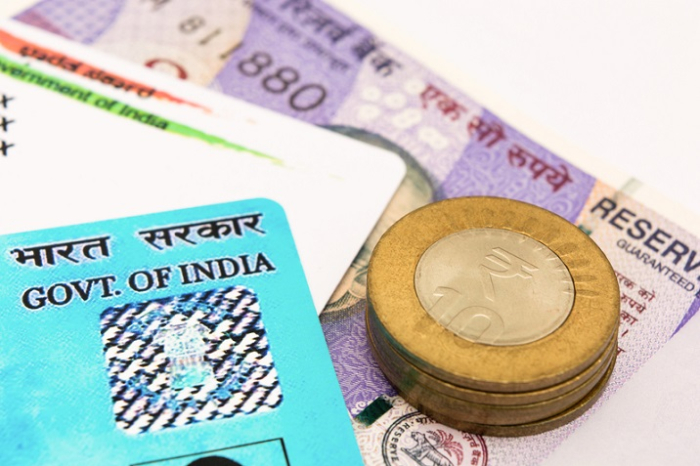 According to this order, Aadhar linking is no longer required for getting mobile connections, applying for the driving license, bank accounts, and passports. Previously there was an Order stating Aadhar is not required for all the above till 31stt March. This has been indefinitely extended by the Interim Order passed by the Supreme Court on 14th March.

This decision was taken on the background of petitions that have challenged the constitutional validity of Aadhaar Card and its enabling Act.