Is it possible for a politically funded media channel to avoid yellow journalism?

How can a politically funded media channel avoid yellow journalism when a substantial part of yellow journalism is fostered and fueled by a large segment of politicians? And yet, it is also true that segments of the media that haven't compromised their integrity are the ones that keep the politicians in check. I must also add that many journalists have paid the ultimate price and have been murdered for daring to confront politicians. This segment of the media is what keeps most of the politicians in check although it needs to be admitted that some politicians are truly honest and incorruptible. 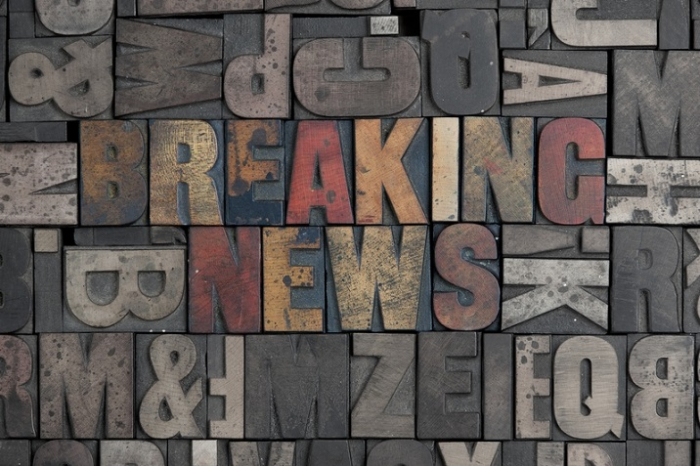 We can't go by exceptions, and hence allow the media to be funded by politicians will be like jumping from the frying pan into the fire because they will then dictate the narrative which will be worse than yellow journalism. At the same time, the media has to lower the stakes and focus on quality and substance which means, they can't depend totally on advertising revenue because that has another problem - big businesses who are the ones that advertise most will dictate the narrative. The media has to be realistic about the wages it pays to its senior management and its marketing staff. It must not neglect to broaden its network of correspondents or boots on the ground, the way it is doing now. 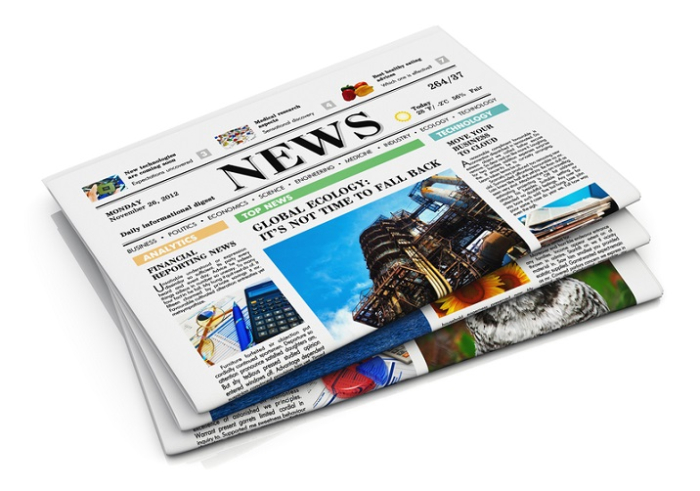 No Place for Yellow Journalism

Unfortunately, the entire privately owned media today is indulged in yellow journalism and the stakes are unusually high in the media business because of high capital expenditure and disproportionately high senior management wages. Manipulated representation of news and events have gone on in the media since its earliest days but today it has gone further down into despairing depths with what we have come to know as 'fake news'. If yellow journalism is bad, fake news is worse. If yellow journalism twists and manipulates facts, the fake news doesn't even bother to go near any fact; on the contrary, it creates friction. Having said that, I agree that there's just no place for yellow journalism let alone fake news.