Is Indian media portraying the right image of women?

Gone are the days when women were confined to the four walls of the house. Earlier women used to work as housemaids or engage themselves in tailoring, weaving, art, and craft.But now they are breaking stereotypes, disrupting patriarchy and fighting for their own rights. This all is even evident in the media, be it social media or print media.

Movies In which Women Characters Are In Limelight

The classic of Indian cinema, this movie portrays its leading character as having a lot of courage. She takes hard decisions, for instance, killing his own son as punishment for his sins.

These are the movies that have been comparatively recent ones. In one movie, a woman sets for a solo honeymoon whereas in other she gets a portfolio made for her despite being a grandmother. 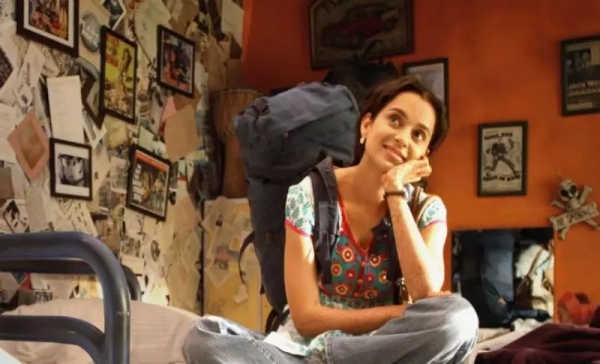 Editorials In Newspapers by Wome

Print media such as newspapers, magazines have lead editors as women. Miss Malini is famous for Bollywood talks, whereas Rujuta Diwekar for diet. 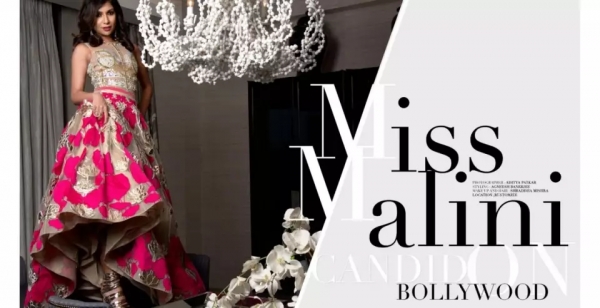 Despite the changing times where women are treated as Bold, Outspoken females like Shilpa Shinde in Big Boss, Rakhi Sawant and Mallika Sherawat in movies; there are still certain movies which display women in plight. It is not because the directors of those movies do not endorse women empowerment, but their perception is not clearly stated in their movies. This may be due to the fact that in contemporary times, the people run after entertainment and not art movies. So, basically what is served in the latter is what most people love to relish.

Apart from this, talking about whether it is a right image or a bad one, would again depend on the context. If a movie shows a rebellious woman fighting for her rights, it may not appeal to the senior citizens, as in their times' things were completely different. But in our times it is completely acceptable to view such an image on the silver screen. Therefore, such judgments differ from person to person.