Is GST killing some small businesses?

From the perspective of small businesses, GST has been a nightmare so far. Now, which kind of small businesses are suffering due to the impact of GST? I would say all kinds because GST has disrupted the entire supply chain of the SME sector. Take the case of certain categories of cosmetics manufacturers like shampoos, shaving creams, and body deodorants. 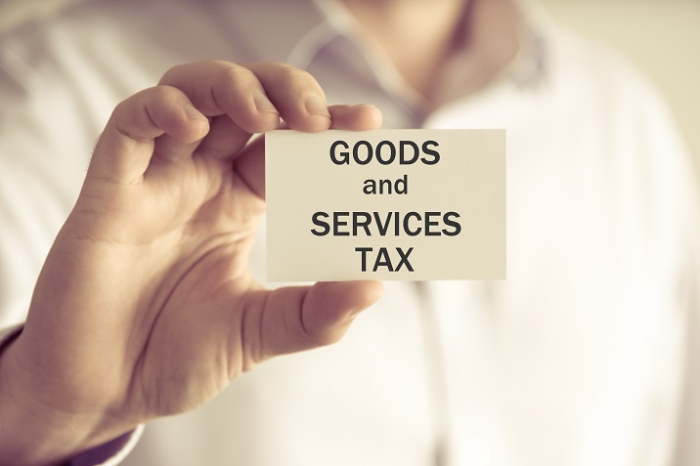 These items were initially kept in the highest slab of 28% and were later brought down to the 18% slab which is still high for such everyday use items. Now, a big manufacturer won't have a problem adjusting with that but small and medium manufacturers, who had given consumers more options and also helped control prices, are now forced to cut down or stall production.

The SMEs are not tax evaders but they are the ones that are facing difficulties with their supply chain disrupted. They have to source many of their raw materials from smaller businesses that basically operated outside the tax regime all these years. These suppliers are still not entirely on board the GST bandwagon and still dictate terms to SMEs on the supply of vital raw materials. The SMEs can't procure raw material from suppliers outside the tax ambit as they are fully on the GST bandwagon and would have to disclose their material sourcing. The SME sector is the backbone of the Indian manufacturing economy and the nation can't afford to see this sector losing steam because of a tax system that is regressive. 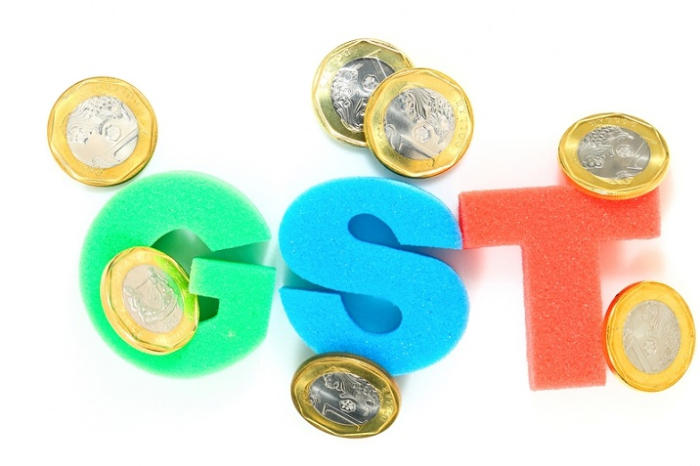 If the government thinks that it has fired the GST salvo and now the market will make its own adjustments, it will make a big mistake. Modi's prophecy about 'paying a political price' for pushing ahead with GST in its present form came true in the recently held Gujarat assembly elections and if he refuses to learn from this, the BJP could be in for other shock treatments from the electorate. The government will have to reduce taxes further if it wants to energize the local entrepreneurs to drive growth. FDI (Foreign Direct Investment) is welcome but it should not set the agenda of India's growth which must remain in Indian control.