Is gold a metal, non-metal, or a metalloid? Why is it so expensive?

Undoubtedly, gold is a metal. It is a part of the transition metals and fall in the same periodic table column in which the next other two precious metals-Silver and Copper-sit. Since the members of the group in which gold is found are frequently used to generate money, the whole group has been termed, the ‘Coinage Metal’. 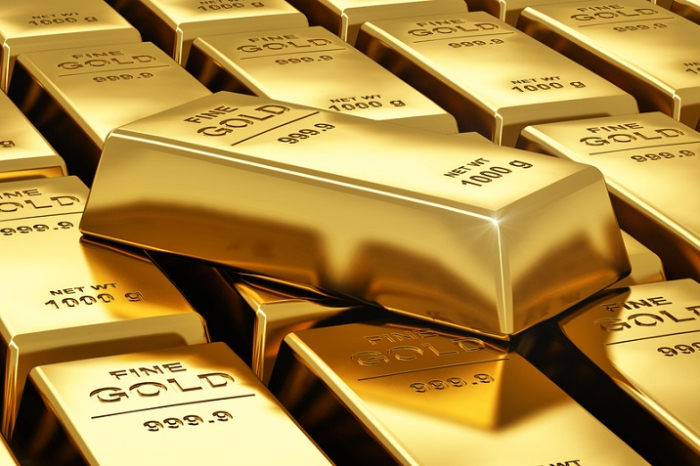 Why Is It High-Priced?

Being relatively rare in the crust of the earth is one of the major reasons why gold is high-priced. Besides, its sublime value in creating jewelry adorns it with the badge of 'expensive'. Obviously, the rarity of this highly precious metal contributes to its high price. Besides, the excessive gold demand regardless of the region and culture and a desire to accumulate it more and more simply boost its price. A study found that gold grabs 30% of the total investment done by Indians which is just double of what they invest in real estate.

Where Is It Found In Abundance?

The Witwatersrand Basin, located in Johannesburg, South Africa, is the richest gold spot ever identified. This basin produces approx 40% of all gold ever mined. The gold output of South Africa in 1970 got the number of 79% of the global gold production. Currently, China enjoys the top seat by mining approx 355,000 kg of Gold per year. 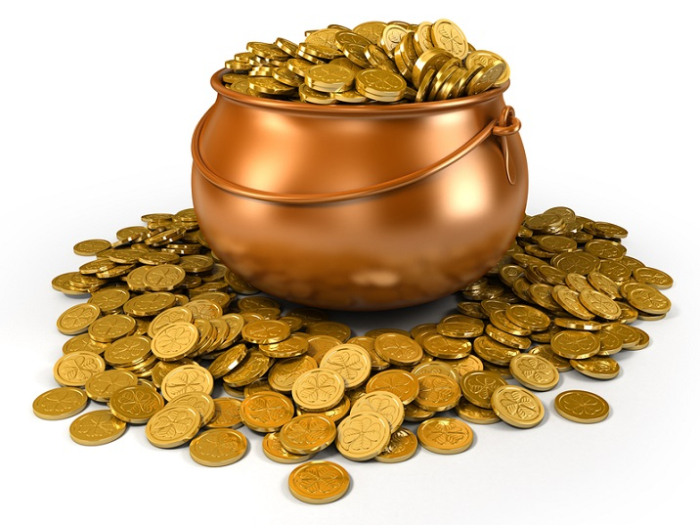 Apart from SA, Carlin Trend at Nevada in the US, Irian Jaya in Indonesia, The Super Pit at Kalgoorlie in Western Australia, Yanacocha in Peru, Gold Country at California and Home Stake Mine at South Dakota in the US, etc. are a few prolific fields of Gold. China's most province for gold comes from Shandong, an eastern Chinese province. 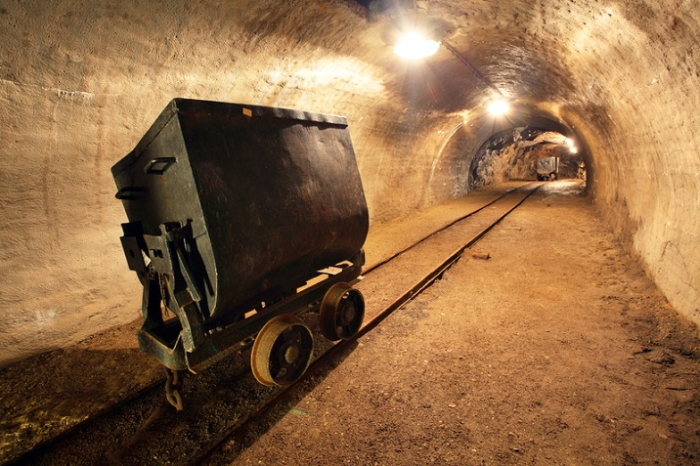 Origin of this Highly Precious Metal

Gold is one of those first metals known to the human race with having its origin way back in 3400 BCE and the credit of its discovery goes to Egyptians. The use of gold during the rule of King Pharaoh and Tutankhamun touched the pinnacle. During the period between 1848-1855, people migrated from the US and abroad to California for gold and this migration is known as California Gold Rush in the history.

At present, China, Australia, and the US are the top three nations where gold is found in excess whereas Canada, the US, and the UK are the top exporters of gold across the globe.