In the present era, is there any writer/poet who emulates the classical writers?

To be honest, that has not been the tradition with most English literary artists in the modern and postmodern era. They're more comfortable emulating the style of their contemporaries rather than go back to the days of the classics. It would be interesting to know about the world of Sanskrit literature though since it is a classical language with a very little scope of change but with a very scope of adaptability with the modern world. Unlike languages such as English, Hindi or Bengali, it almost didn't evolve at any time. English though, is a unique case of a language evolving at a great speed much like the fast moving consumer goods. 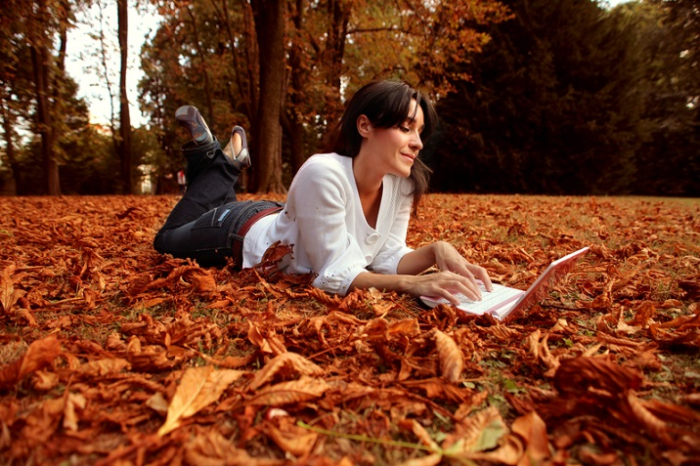 It Kept On Evolving

It has a Germanic construction and has borrowed words from all over - Greek, Latin, French, Dutch, the native Celtic words of the British Isles, and even from Hindi. It is still evolving at great speed, absorbing newer words and adopting newer styles, which makes it such a versatile language.

It would probably amuse many folks who speak the language, to know that just a couple of centuries before Shakespeare's time, English probably sounded more like German or Dutch and would have made very little sense to speakers of the language today. What we need to realize is that the growth graph of English is a lot higher than that of other languages, which helped it become the global language that it is today enjoying maximum acceptance worldwide. 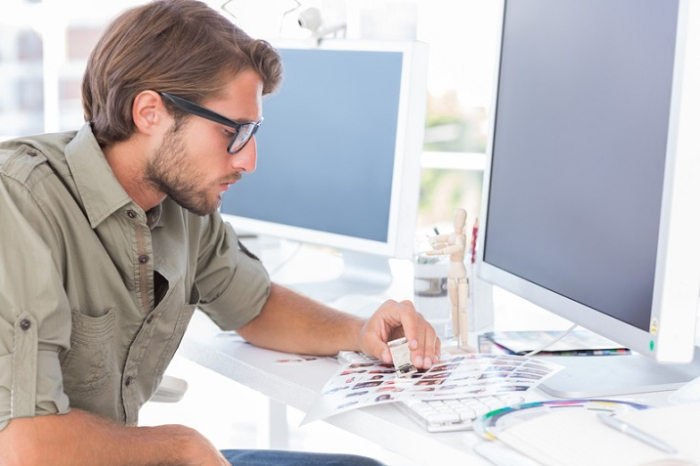 They Emulate the Style

The trend among writers of English literature has always been to emulate the style of the leading literary figures of their time rather than look 50 or 100 years back. There could be several reasons for such a trend among successive generations of English writers, wherever they may be located. By far the most likely reason seems to be a realization among all these writers about the fact that the English language has always been the fastest to evolve and will continue to be so. They fear that their readers will reject them if they use a style from even the Victorian era, let alone the Classical era of Shakespeare.