Manual testers and New users of IBM Rational Functional Tester who need to test Java and Web applications. Designed primarily for testing professionals who will be using the automation tools. 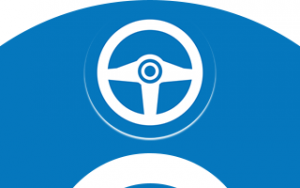