How to Prevent DDoS Attacks: A Course for Beginners! 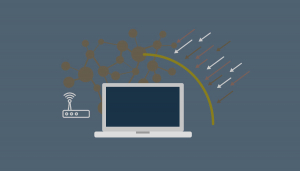 You Save
Start Learning