How will you convince your parents to be sincere and honest?

Education gives a person critical thinking skills. The new generation youth are being exposed to new ideologies from the educational institutes and getting aware of the outside world. As the saying goes, charity begins at home and the children would definitely want the principles and values being taught to them by their educators to be present in totality in their own homes. 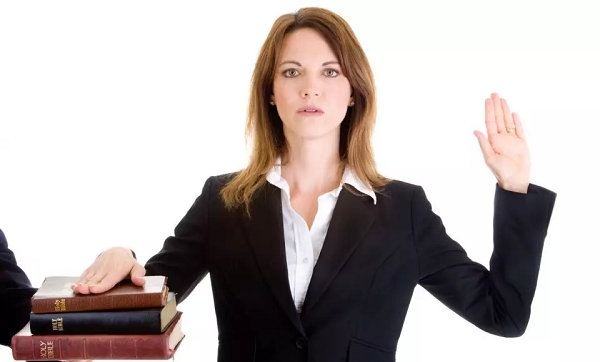 But there can be instances where the parents, especially the public servants are enablers in the evils like corruption and nepotism. Parents will start acting upon the words when there is a shift from deficit to abundance in the conversation. Convincing your parents to be sincere and committed to their work would require talking on the following points in detail with examples:

Tell Corruption Is A Form of Colonization

Corruption in the administration has been imbibed in the genes due to the colonial legacy and the trends of British India that has continued till even today. Remind them that to liberate India in the true sense, corruption too has to be eliminated and the bureaucrats should become the true public servants. 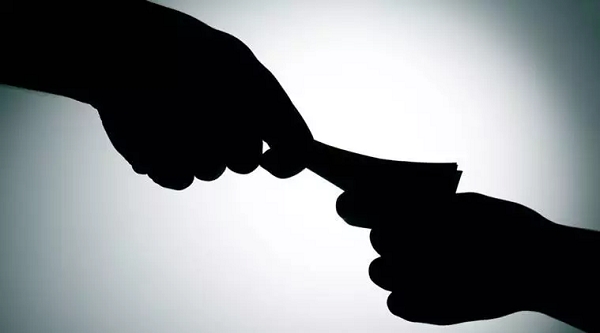 Gandhiji explains that individual plays an important role in his/her office. If an individual worships his or her own profession and remains clean in the work. One individual contributes the nation and all the citizens lead it towards the path of development. Strong role models like Mahatma Gandhi can change the mindset of your parents. When you are sincere your nation becomes sincere.

We Learn from You

Parents are the first role model for the children. While having a conversation with your parents, keep mentioning to them in a subtle manner that whatever they teach you will somewhere influence their minds and whatever work roles you take up in future. They will understand that experiences are passed from one generation to other and the wrongs too will continue in the same manner. 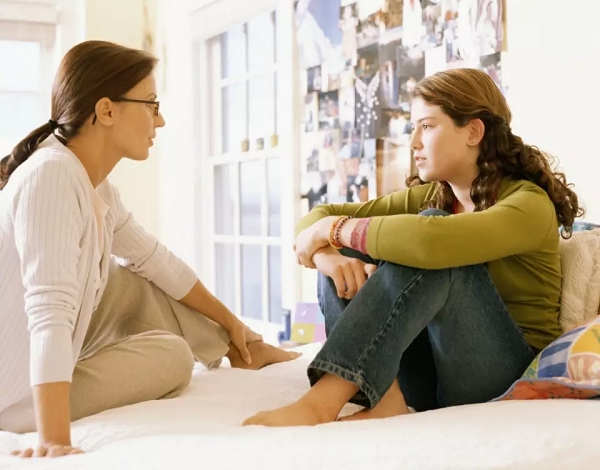 The world is facing a crisis today due to unemployment, poverty, inflation, terrorism, corruption, etc that are becoming hurdles for the progress of the nation and also all the countries of the world. This is a way through which your parents somewhere develop the guilt that there are the tiny drops creating the big ocean of problems. Give subtle reminders about their acts e.g. talk about any bribe that they took today and discuss the huge big scam that was exposed recently. This will surely leave a deep impact on their minds. 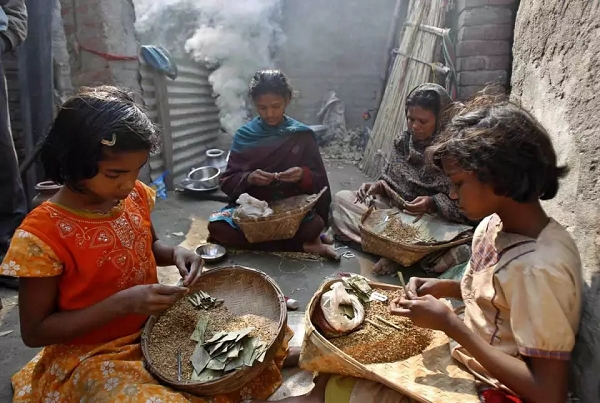 When children start accepting any form of gifts, cash, etc. from their parents which are actually the bribe that is coming home, the parents are motivated to continue with the social and economic evil like corruption. You should develop a no acceptance policy to such gifts by politely refusing them. State the reason that you have a strong anti-corruption stand. Tell them that you want the gifts by their hard-earned money and no other person’s hard earned money.