How to stop female infanticide?

The female infanticide is a shameful act of killing the female baby either in the womb or after their birth. Though the implementation of the Preconception and Pre-Natal Diagnostic Techniques (Prohibition of Sex Selection) Act of 1994 (PC&PNDT Act) has reduced the female foeticide, that couldn’t stop this completely. Still, some doctors are violating this act in a few areas which encourage female foeticides. Though this act is in implementation in India, many countries are facing this issue, which is globally affecting the ratio of women. 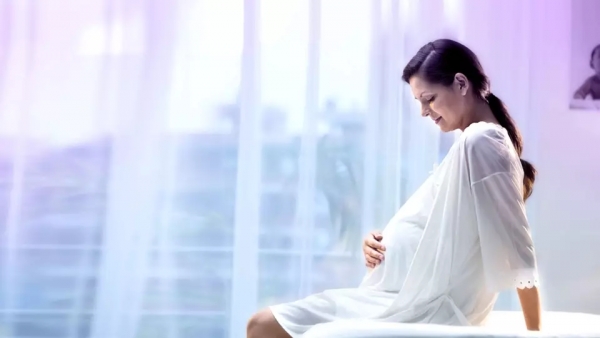 In some countries like India, Son is considered as an asset while Daughter is considered as a Liability. A son stays with parents even after marriage and gets daughter-in-law and also dowry whereas a daughter takes their wealth in the form of dowry to the son-in-law and works for him and his family somewhere else for her entire life. This thinking has created a major gap in assessing a son and daughter. 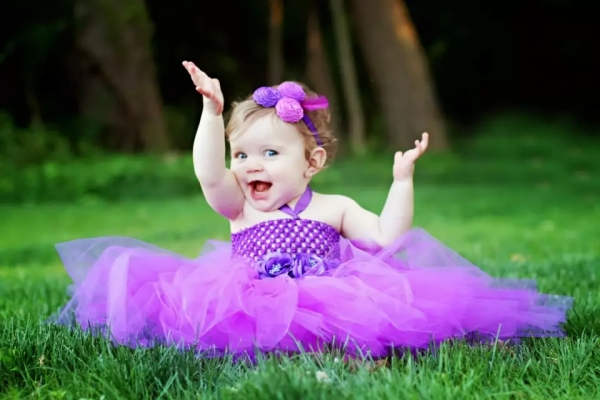 Ways that Would Help

Some things are better understood when practised. It takes time, patience and consistent efforts for bigger changes to occur.