How to handle conflicts in the workplace?

Conflicts and conflict resolution is an important component of Human Resources Management in any organizations. According to Newman, ‘Life is not a grand harmony, conflicts exist.’ Conflicts arise due to various factors such as difference of opinion, nepotism, an absence of appreciation, etc.

There needs to be coordination of human resources channelized to minimize any form of conflict. Tackling the conflicts is an important prerequisite to effective management in an organization and the caliber of a manager depends on how successfully the conflict is being handled by him/ her. 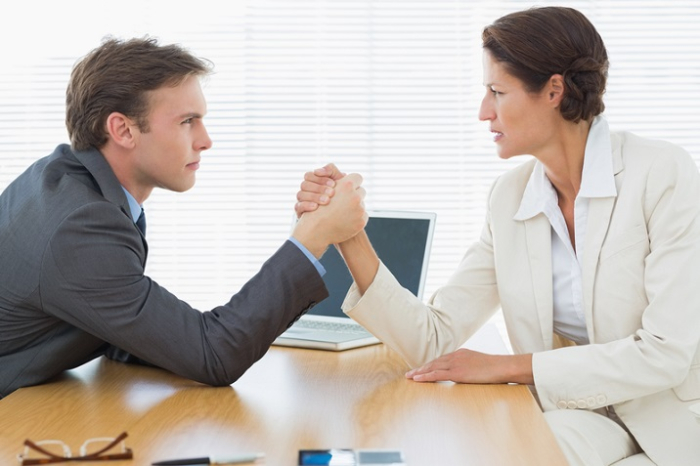 Following are some of the methods that can help in dealing with conflicts: 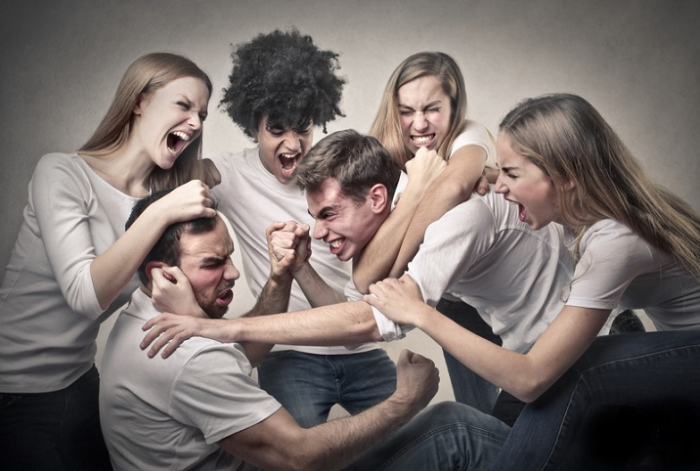 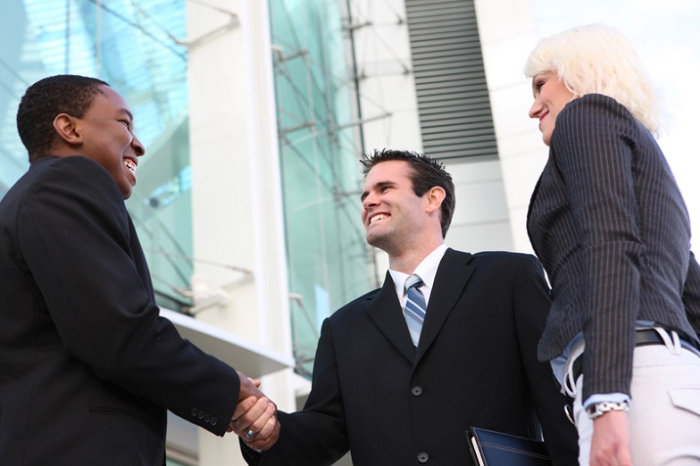