How many of Chetan Bhagat's books are turned into movies? 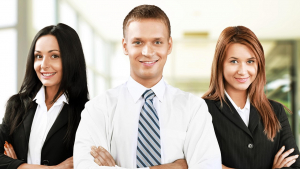 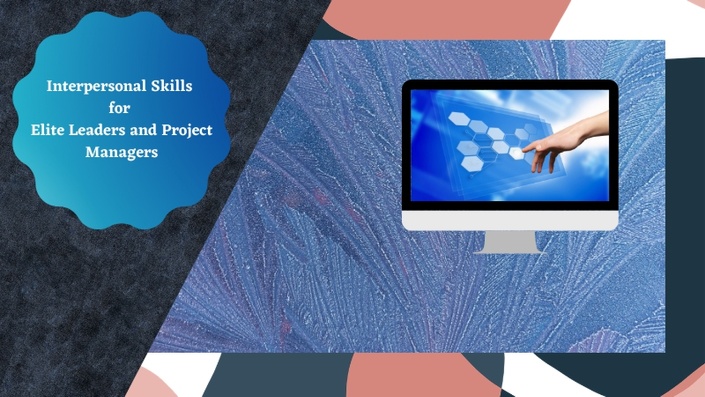 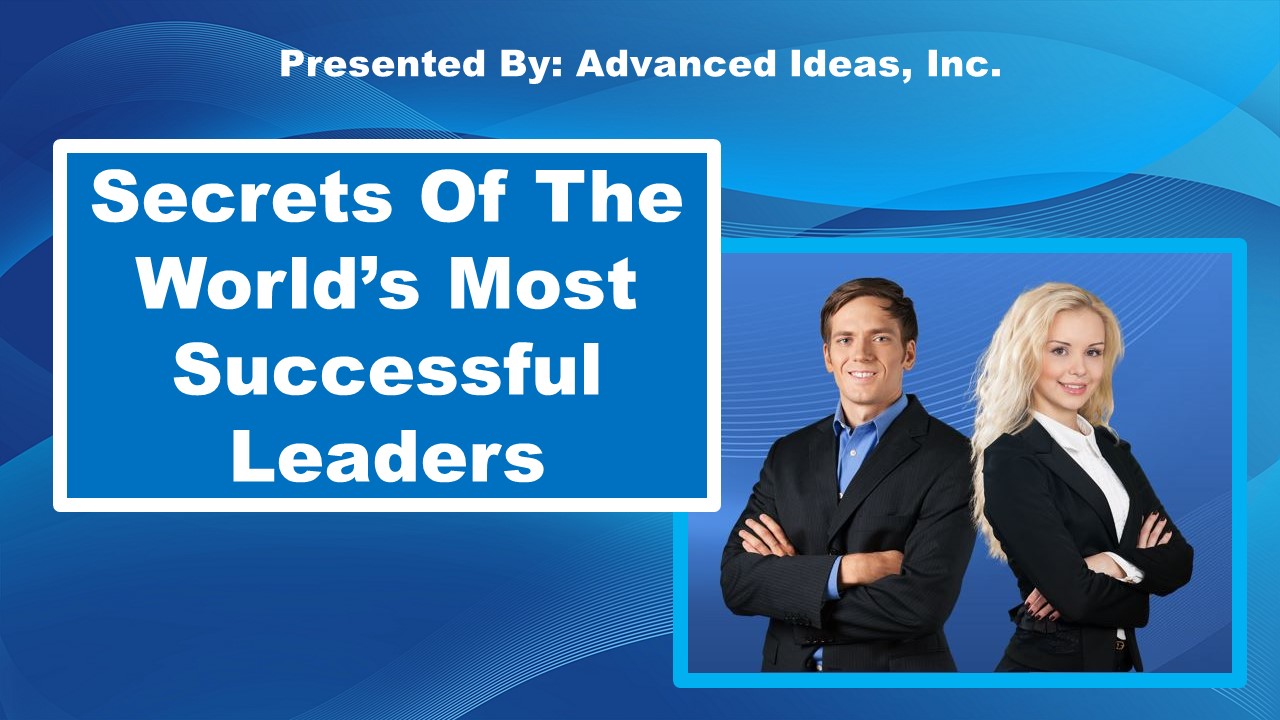 Secrets Of The Worlds Most Successful Leaders

Chetan Bhagat is one of the few new age writers of India. His books have been a huge influence on today’s youth.

For the people who are too lazy to grab a book and read for hours together these books have been adapted into movies. This trend is being followed for ages in Hollywood, in recent times, the adoption of books into movies has rapidly increased. 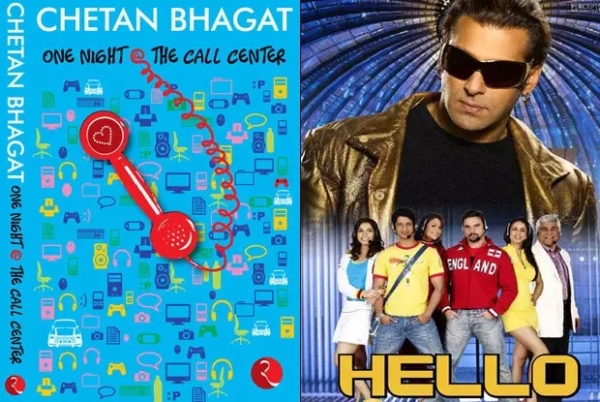 The story revolves around 6 young people who work at a call center in Haryana. Their lives take a dramatic turn when they get a call from GOD. The rest is how they deal with it etc. 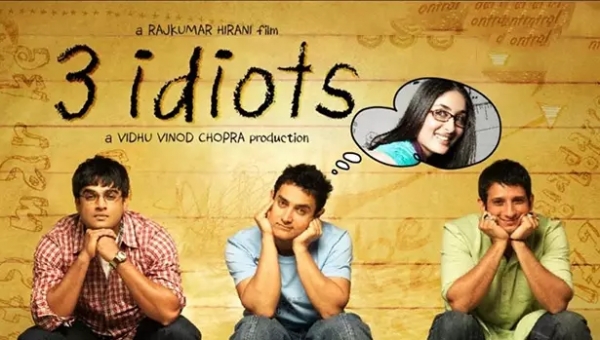 This is a book about a guy who gets into IIT Delhi and the things he goes under to graduate from there. It is believed that few parts of the book are taken from real life incidents of the author himself as he graduated from IIT Delhi. This book and movie both have brought a lot of success to Chetan Bhagat. 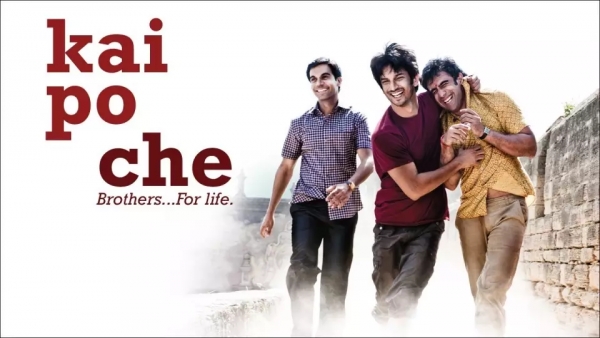 Based on real life events, comes another dark, witty tale about modern India. This is a story set up in the late 2000’s in Ahmedabad. It’s about three friends and their dream to become successful. Though the movie dint do well at the box office, the book is still cherished by people. 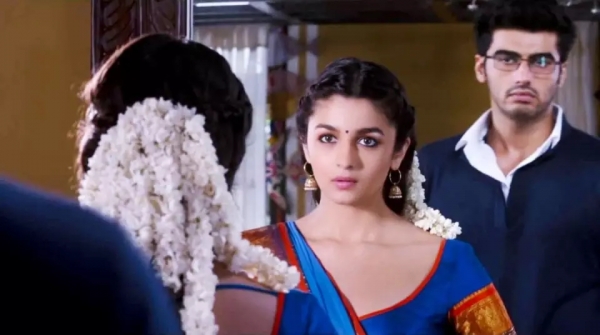 Now, this is also an adaption of Chetan Bhagat’s life. While the author was doing his MBA in the most renowned institution of India- IIM (A), he met the love of his life. The story revolves around the love between the girl who comes from a conservative Tamil Brahmin family and the boy who is from a rich Punjabi heritage. The film discusses the differences between South India and North India as the author is Punjabi and his wife is a Madrasi. The film did a decent job at the box office.

Half girlfriend – Half Girlfriend (2017) 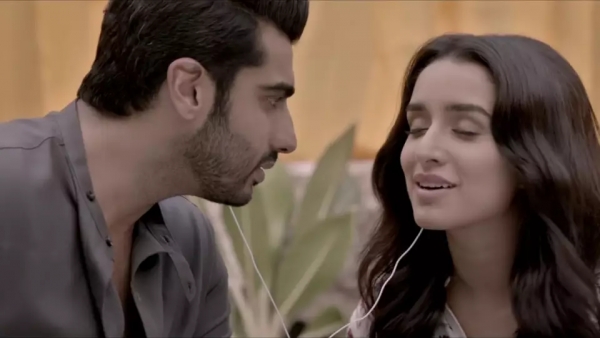 This is a typical Indian romantic drama story written by Chetan Bhagat. This is the latest movie that released which was adopted by his novels. The novel talks about the relationship between a village boy who comes from Bihar and a highborn girl.