How many companies did Flipkart acquire before it was sold to Walmart?

In December 2010, Flipkart acquired its first company named weread.com, which is a book review website.

In October 2011, Flipkart acquired a digital music store called 'Mime-360'. Along with cash deal, Flipkart did a stock deal as well here.

In November 2011, it took over a Bollywood news website 'Chakpak.com'.

In May 2014, it acquired the online lifestyle retailer 'Myntra' at $30 Crore.

In September 2014, it obtained the large chunk of a payment platform named 'NHPay'. 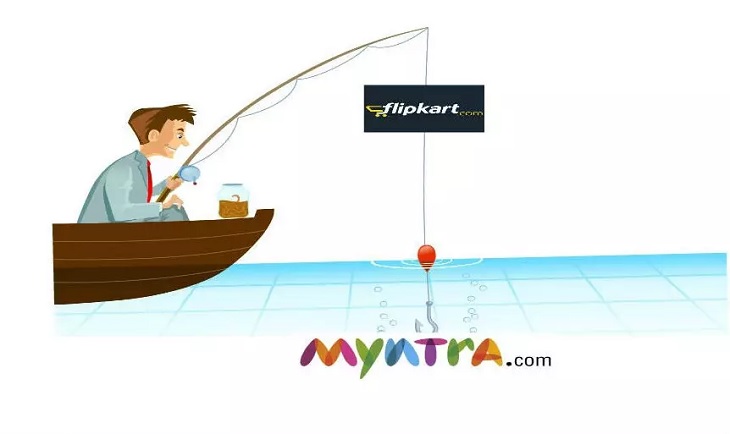 In March 2015, it took over a mobile advertising firm named 'AdEquity'.

April 2017, with the investment worth $ 50 crore, eBay sold out eBay India to Flipkart.