How is the life in a prison?

Before I answer this question, let us acknowledge the fact that this is a highly sensitive question for those who have experienced life in prison. I haven’t, and hence I can’t speak from experience here but from what I have read and heard, it’s got to be hell. Of course, there’s a lot of material on life in prison starting from real life documentaries aired by renowned channels like Discovery and National Geographic, to books written by bestseller authors like Henri Charriere of Papillon fame, Arthur Hailey, and John Grisham among others. In fact, a US judge was candid enough to say that he wouldn’t like to be in a US prison if he ever gets convicted. 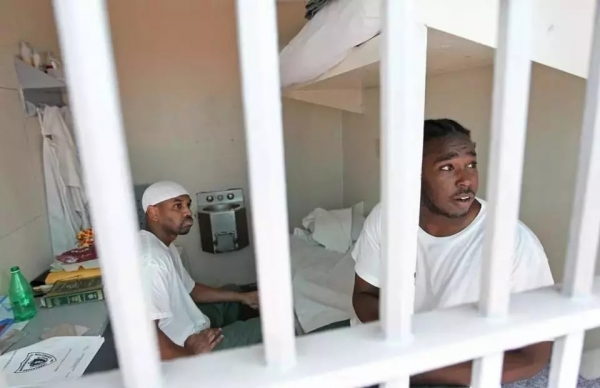 So what can we expect in a place that houses the most dangerous criminals, all under one roof? It’s obviously going to be a toxic environment but it’s not just a straightforward case of a convict serving his sentence there. There would be a whole lot of sinister characters therefrom terrorists who could be serial murderers, rapist-murderers, amateur murderers, and rapists, to ordinary criminals that may also be accused of the very same offenses. When all these felons get together under one roof it’s not as if all hell breaks loose. Rather, rules are followed with such adherence that slight shortcomings invite the kind of disciplinary action that common folks might not have seen even in their worst nightmares.

It is said that the most notorious prisons are full of powerful and lustful criminals who force the newly arrived convicts to become their sex slaves in return for protection from other violent criminals. On many occasions, such arrangement is more by design than by accident as the prison authorities allow such things in order to “soften up” many hardened criminals who come to their prison for the first time. 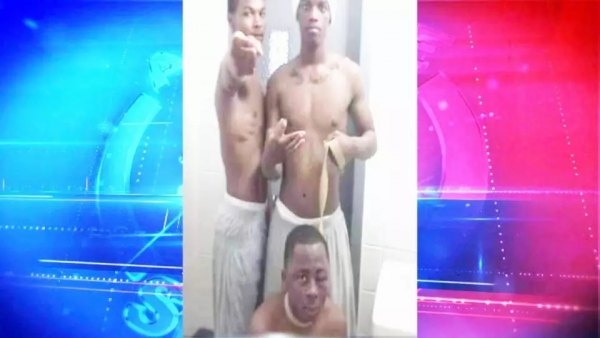