How do you imagine world after 100 years?

After a hundred years means 2118. Well, the earth would not be the only world where humans would be living. Human habitation on Mars would a few decades old by that time and easier and safer travel to and from Mars will be the challenge that mankind would be dealing with at that point.

However, human civilization would still very much be centered on the earth which would be completely literate by then. 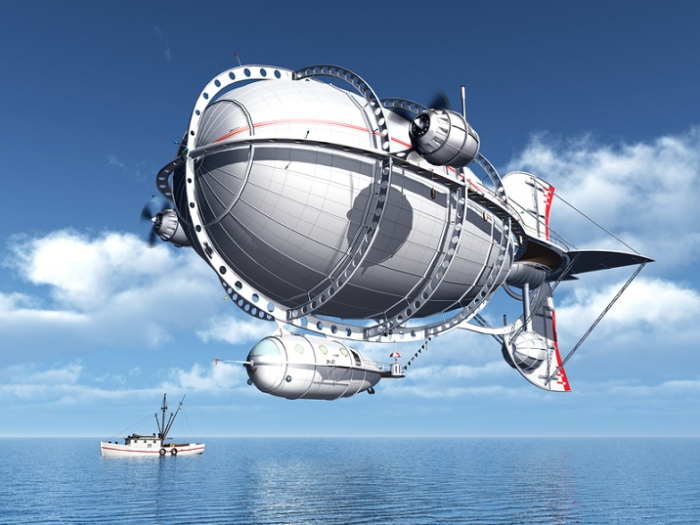 A more literate population will mean more consciousness about the environment and ecology and a more pragmatic approach toward wildlife conservation. Communities across different countries will invest more in preserving their local flora and fauna.