How do wind turbines work?

Wind power is one of the most abundant cost-competitive energy resources.

Definition of A Wind Turbine

A wind turbine is a device that converts the wind's kinetic energy into electrical energy. Most wind turbines have three main parts: the tower, the blades and the nacelle. Working of the Wind Turbine 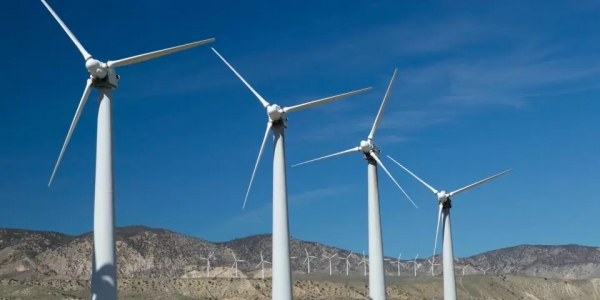 Wind energy is a very good option for renewable energy, especially when coal and other fuels cause a lot of pollution and are even exhaustible. Thus, these renewable sources of energy must be harnessed, as these are more profitable and less pollution causing.