How did the Wink of Priya Prakash Varrier make her a celebrity overnight?

It was a day before Valentine’s day, I saw many of my friends’ status on WhatsApp, Facebook, Twitter, etc. filled with the video of this teenage girl winking at her male classmate in a music sequence. Wondering why everyone has suddenly started spamming their social media accounts with her video, I realized that the grace with which she expresses her feeling is something most guys look forward to from a female counterpart. But, immediately I got a doubt, “Why She? Isn’t there anyone else better than her?” 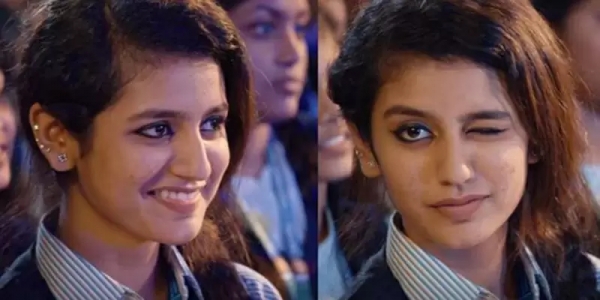 Priya Prakash Varrier a B.com student from Thrissur Vimala College is the fastest Indian celebrity who gained one-million followers over-night and still counting. She had 610,000 followers on Instagram in one-day, which made her the third highest followed celebrity. She has bagged two titles like “Angel Priya” and “Nation’s Crush” coroneted by the Netizens. Along with her, memes created mixing celebrities’ pics and videos have also gone viral later.

The song Manikya Malaraya Poovi of the upcoming Malayalam movie “Oru Adaar Love” by the director Omar Lulu has gained popularity because of Priya mesmerizing the audience with her Wink and charm. Though her appearance in the three-minute-long song is just for 30 seconds, it has caught the attention of all netizens and disturbed the sleep of all the guys' worldwide.

What Made Her So Popular? 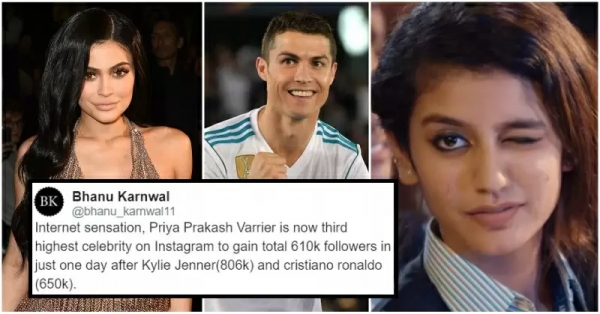 Her Expressions !!! Those innocent-yet-naughty expressions!!

In just a matter of few seconds, Priya Varrier has succeeded in showcasing all her feminine expressions like her enigmatic smile, her shy and teasing attitude, and grace with which she pulled it off, set the whole internet on fire. Many elders appreciated her acting skills for promulgating the sensitive feelings of a girl, while most of the youngsters became her fan because of her shy yet provoking gestures. 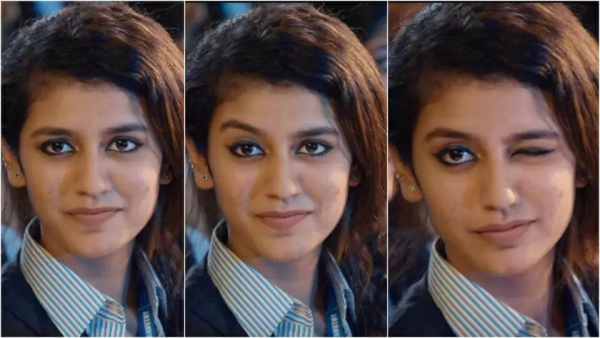 Teenage love, high-school, and college romances and those heart-melting moments are always attractive and beautiful. India is a young country where over 50% population are below 35 years of age. It is obvious that almost everyone is using the internet and smartphones these days. Don’t you think all these are enough reasons to have made Priya so popular? The over-enthusiasm of netizens that made them share this video and set it as their status, got it this fame.

This 18-year old Malayali actress has gained the Nation’s attention with her impeccable and stunning expressions, while someone else with a bigger business mind is there behind this. 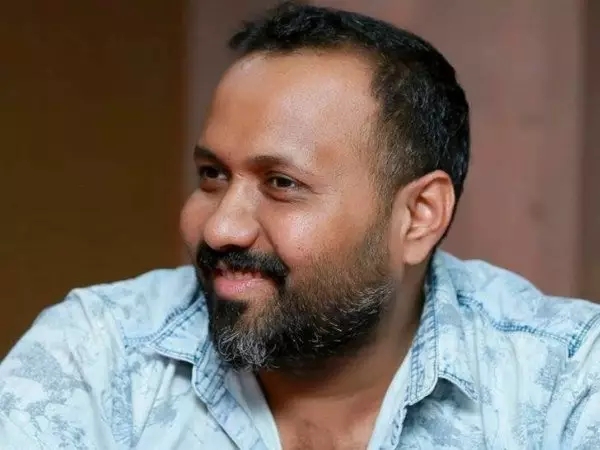 Of course, this is not at all new in this digital era, there are many over-night sensations such as Dhinchak Pooja, Sasha Chettri, Saima Mir, Sheril G Kadavan etc. who were all famous because of those millions of shares by enthusiasts like you and me.