How did British rule come to India?

Indian History is known worldwide for its diversity and India as land is considered to be the melting pot of different cultures. The colonization of the country by the British rulers in Modern Indian History has left one of the biggest impacts in the country in the dimensions of Politics, Society, Economics, and Culture. Partition of India is one such example. 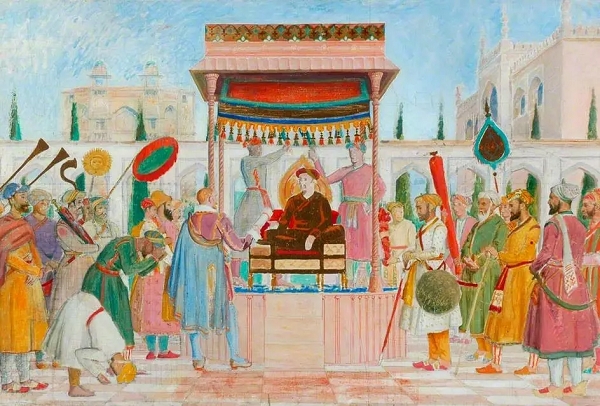 It is important for each and every citizen of India to understand the causes and reason for the establishment of the British Rule in India for over three centuries till the country was freed from its clutches due to the Indian National Movement, which galvanized millions of people. It can be understood under the following heads:

India was divided into many princely states and the concept of an unified nation was far from its existence. Geographical discoveries of the 15th century had facilitated trade relations of the Portuguese, Dutch, French, and the British with Indian rulers. The divisions in the country and greed for wealth somewhere laid the foundational grounds for British rule in India. 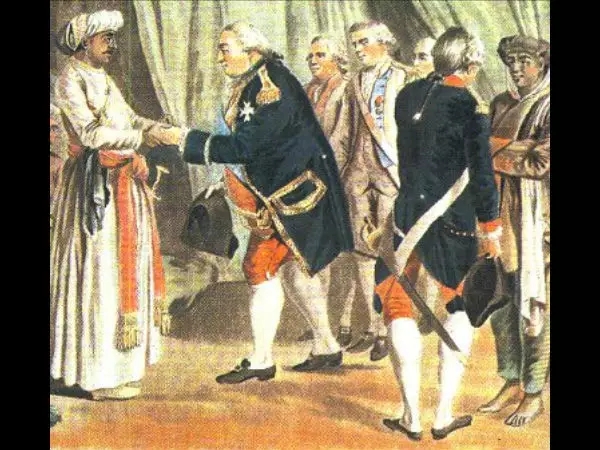 The Divide and Rule policy continued for a really long time as one of their tactics as well. The rulers too had now become greedy of power and wealth and ignored the depreciating conditions of their masses. This facilitated conversion of religion by Christian Missionaries as well.

The Nawab of Bengal Siraj-Ud-Daulah was defeated due to the treachery played British Officer Robert Clive who was successful in bribing Mir Jafar, the Commander-in-Chief of the Nawab. This battle is considered to be one of the biggest achievements for British to get the gateway of establishing their power and rule in the country for the upcoming centuries. 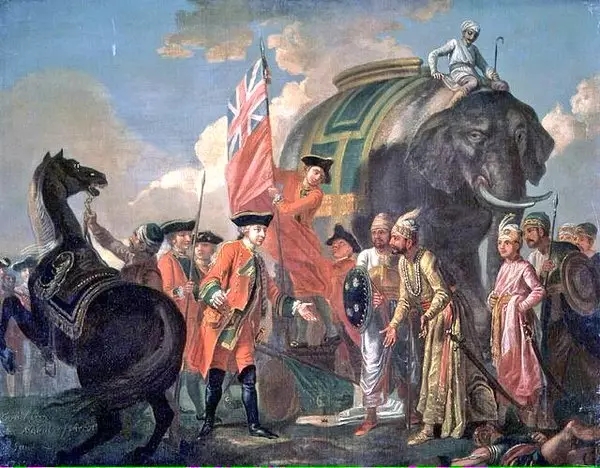 The British were able to establish their powerful rule in India as against other foreign powers owing to their strategies and crooked methodologies in gaining power. With the victory in the Battle of Plassey and capturing the power in Bengal- which was one of the largest provinces at that time, the British could equip themselves very well with all the requirements. This enabled them to defeat the French in the third Carnatic war. 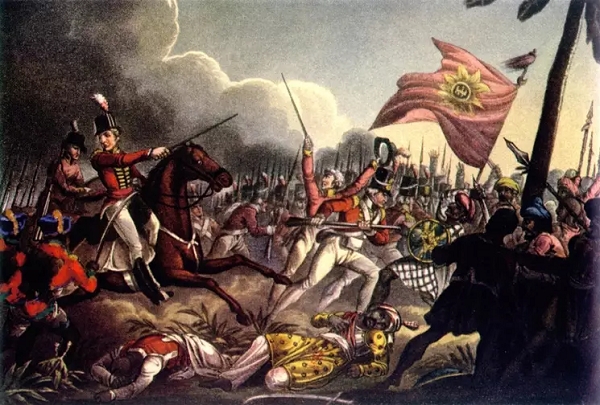 The Sepoy mutiny/ revolt of 1857 highlighted the first ever form of revolt and spirit of the leaders and masses against the British Rule. The revolt was, however, suppressed and the full-fledged political rule of the British in India began in India by the Crown’s Act. Through this act, the powers were passed to the British Crown from the East India Company rule to govern the entire Indian province.