How did Aircell go bankrupt? 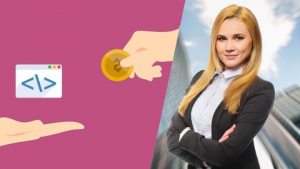 Java Master course: From ZERO to HERO(7 MEGA TOPICS in 1) 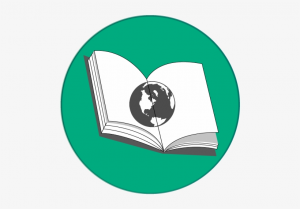 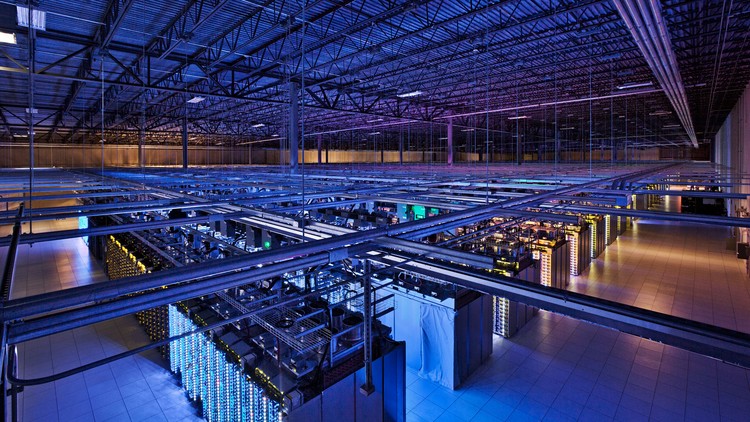 Aircell, founded by the entrepreneur, C Sivasankaran, had a troubled legacy going back to the days of the 2G scam when there was a slugfest going on between him and Dayanidhi Maran, the businessman-politician from Tamil Nadu. About three-fourths of Aircell is owned by Maxis Communications, a Malaysian company while the remaining one-fourth is held by Sindya Securities and Investments, owned by Apollo Hospitals MD, Suneeta Reddy. Sivasankaran alleges that Maran had forced him to sell his stake to Maxis and expectedly, the latter denies it. 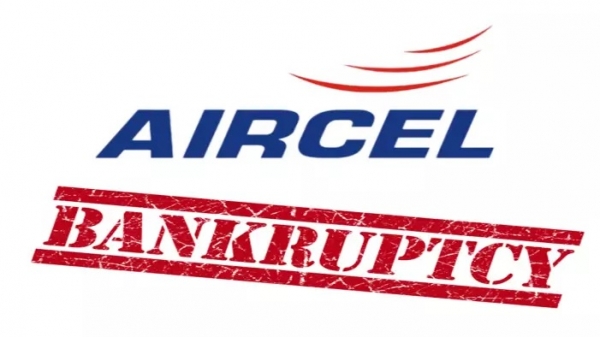 Jio Made A Huge Dent

Today, with the company filing for bankruptcy, questions are asked about the role of political interference in its internal affairs but the disruption caused in the market by the explosive entry of Mukesh Ambani's Jio has a major role in bankrupting Aircell. The irony is that even with 84 million connections Aircell is considered just a small player in the Indian telecom sector.

That's the kind of scale the Indian market offers and when the country's biggest business conglomerate decides to get into the fray with serious firepower, there's bound to be a few casualties. Today, there are just three players remaining in the market - Jio, Airtel, and Vodafone in addition to the PSU, BSNL. 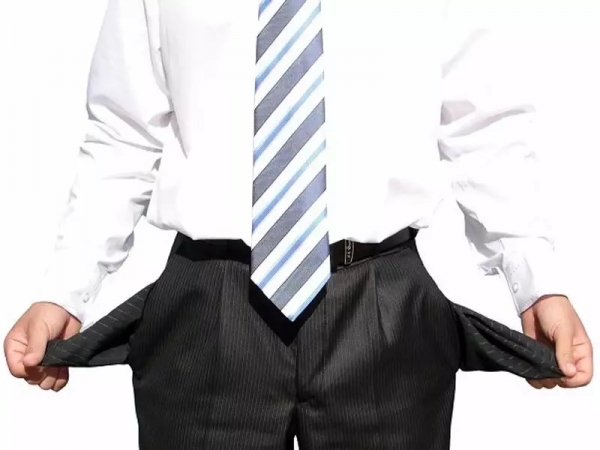 Unfortunately for Aircell, it was already beset with internal problems related to operations and liquidity when Jio stormed into the market. A statement from the company in this regard, had this to say - "The board of directors acknowledged that it has been facing troubled times in a highly financially stressed industry, owing to intense competition following the disruptive entry of a new player, legal and regulatory challenges, high level of unsustainable debt and increased losses".

Aircell backed off from the further struggle to stay afloat after its last serious attempt to salvage the situation in October 2017 went up in smoke when plans to merge its wireless with Anil Ambani's Reliance Communications fell through.