How can we prevent rail accidents? 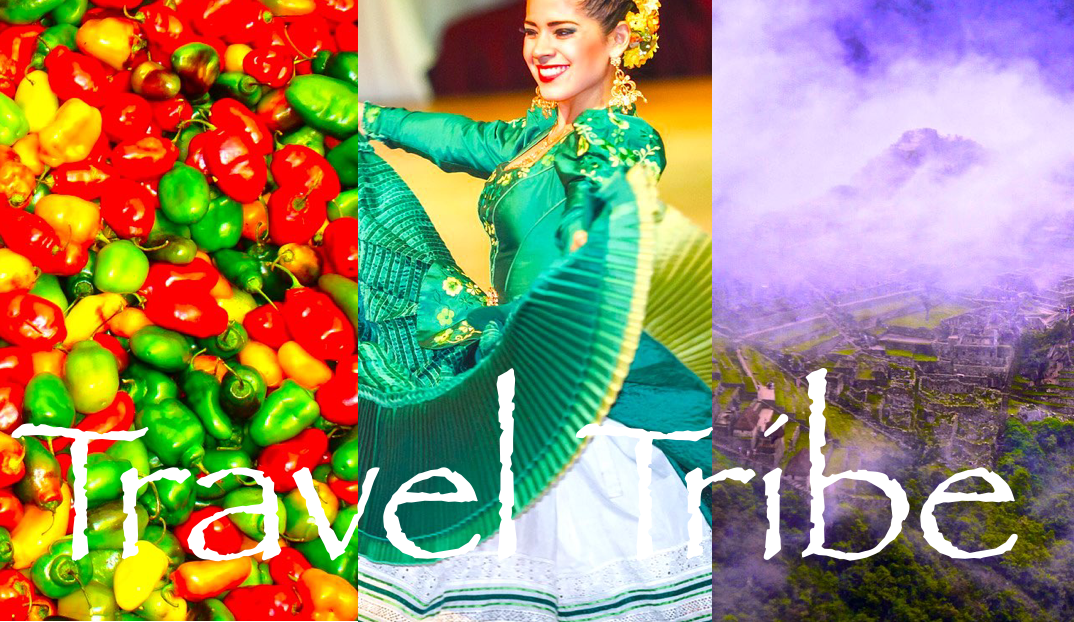 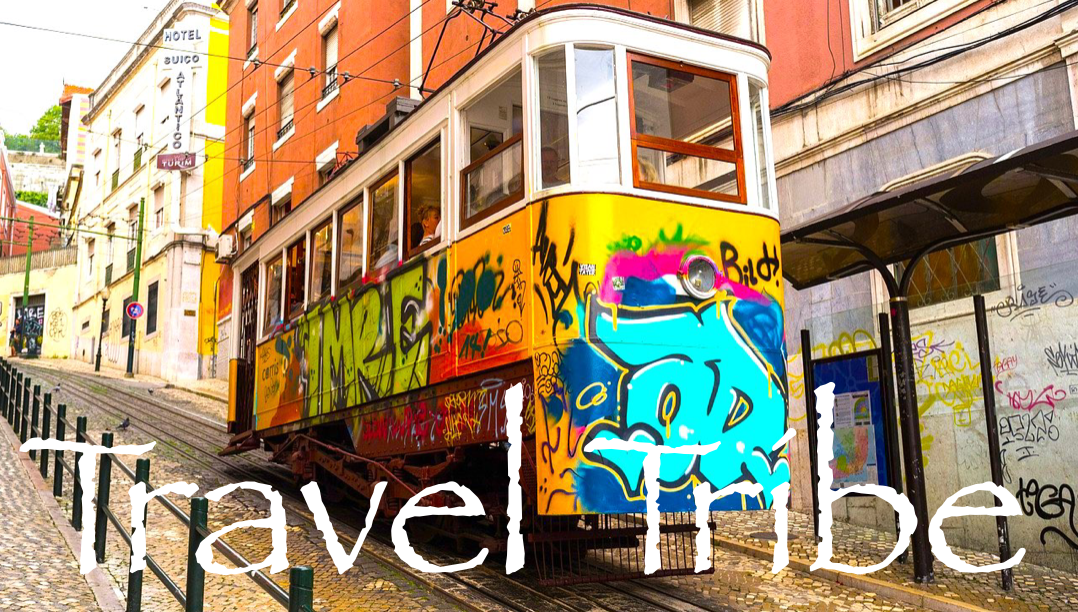 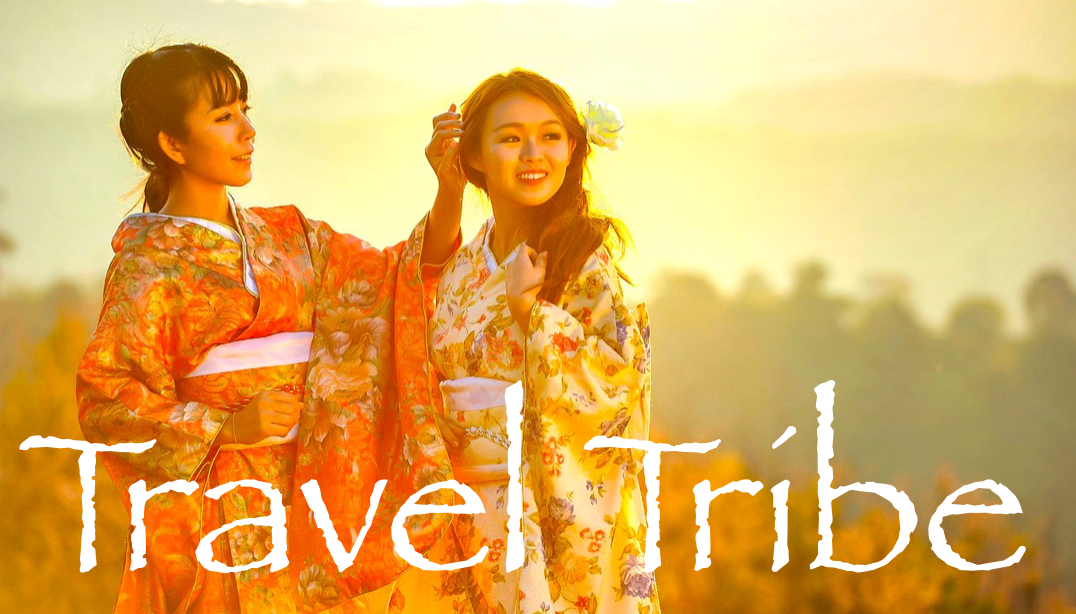 This is a very disturbing sign because derailments are not easy to control unlike head-on collisions with road transport vehicles or even among trains which is unimaginable but there have been ghastly cases in the past. The rising instances of derailments as the main cause of accidents are a disturbing sign and it is likely that the challenge it poses to the Indian Railways is huge. 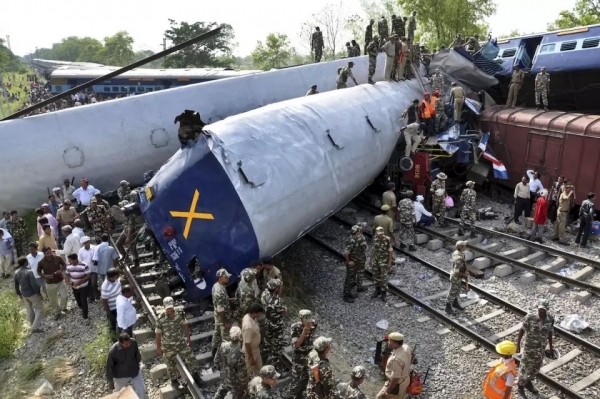 One of the main causes of derailments is the absence of 'fish plates' where railway lines are connected to slippers (the horizontal beams beneath the railway lines). The problem with these fish plates is that they are removable and in many of the derailment incidents that have taken place in recent years, one of the main causes was missing fish plates where the derailments took place. Can this be a malicious criminal activity or is it negligence of duty by the track maintenance staff of the Indian Railways? It could be either one or both but here it is important to see the problem from the track maintenance staff's point of view. India has the fifth largest railway network in the world covering over 62,000 km of railway lines with tens of millions of fishplates on these tracks 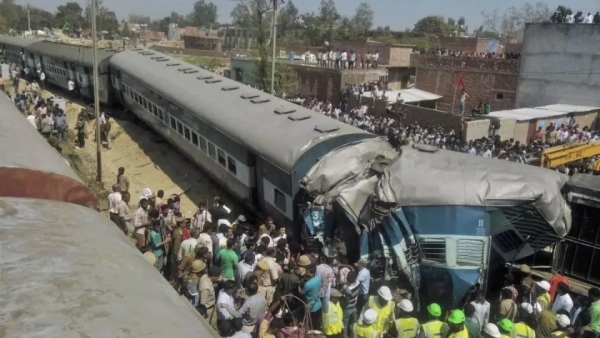 Even after the railway track, the maintenance staff has inspected the tracks, determined saboteurs can still sneak in and remove 100-200 fish plates within an hour. That's half a mile of a track without fish plates - good enough to send a train traveling at 70-80kmph, reeling off the track. The only way this can be prevented is by fencing the railway lines and installing sophisticated surveillance equipment like CCTV and sensors as well as the use of drones and increased patrolling by GRP (Government Railway Police). The other causes of railway accidents are unmanned level crossings and poor signaling infrastructure and improving all these requires more investment.