How can we locate the Quiescent point of a transistor? 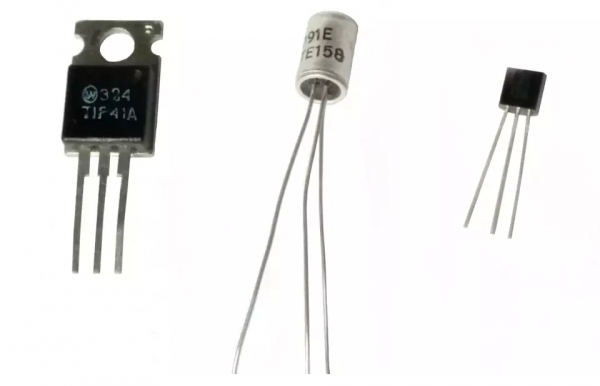 Locating On A Graph

When a line is drawn joining these two points, such a line can be called as Load line. This is called so as it symbolizes the output at the load. This line, when drawn over the output characteristic curve, makes contact at a point called as an Operating point or quiescent point or simply Q-point. 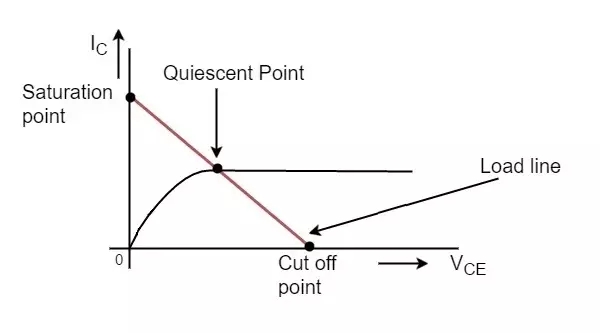 The load line is drawn by joining the saturation and cut off points. The region that lies between these two is the linear region. A transistor acts as a good amplifier in this linear region, which is a part of the active region. The active region of a transistor is one in which emitter-base junction is forward biased and the collector-base junction is reverse biased.