How can a wife judge whether her husband is in a romantic mood or not?

A very common concern, which haunts the minds of females wherein they want to know or pretty much judge whether their man is in a romantic mood. A wife may wish to know bang on whether her husband is willing to take her out or so. So, here are some clues:

If your husband does not have the habit of wearing perfume, and one day suddenly he wears your favorite one, it's a sure shot indication baby. He may not himself wear it, but gift you one. Cheers to the day! He is again in an intimate mood. 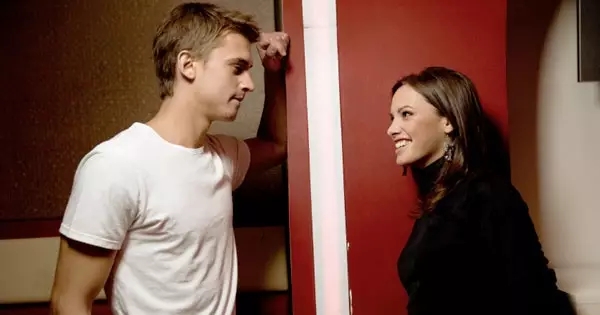 He Licks His Lips

If you discover him licking his lips, especially during the conversation, it might indicate his nervousness. He might be nervous to make out and may even want you to initiate.

Does he blush more than he should? Do his pupils dilate which makes the black part of the eye go from small to larger? It may indicate his sentimentalist attitude or more importantly his passionate mood then.

Men even lower the pitch of their voice when they are turned on. So, it is a great indication to understand his urge. 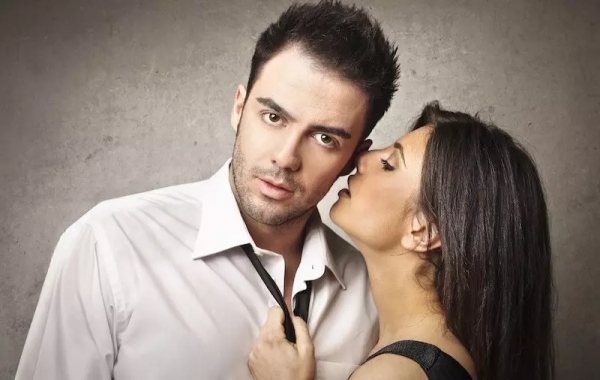 If your husband rubs your shoulder, stares at you in his way and hugs you more often than he does, he might be in a mood. In certain cases, he may even embrace you and whisper in your ears directly, but in others, he may even speak directly if he is interested.

Females are more emotional than their male counterparts and often complain of men being inexpressive. In such cases, these points might help.