Haskell program to print an integer

This tutorial will discuss writing a program to print an Integer in Haskell Programming Language. The computations in Haskell programming language are done through Mathematical functions.

In this tutorial, We will discuss different ways to print an Integer in Haskell Language.

Following is the syntax for printing an Integer in Haskell programming Language.

We start with declaring a variable for storing an integer and loading an Integer into it.

In this function, variables can be declared and defined instantaneously using the “let” keyword.

The above line declares the variable num as Int.

Note − The above line is optional if data type declaration is not done data type binding occurs when it is initialized.

The above line initializes the variable num with an integer value of 10. We cannot load the other data types as we declared the variable as an Integer. The compiler throws an error another data type is loaded. Here type of variable is decided at compile time.

Program to print Integer that is declared outside functions.

In the above program as we declared the integer outside the function and initialized it with the value 10 and printed the variable “num” in the main function.

Program to print Integer that is declared inside functions using IO system.

In the above function the variable “num” is declared using the let keyword and initialized with value 10 and printed the value of variable num in the main function.

Program to print an Integer concatenated with a String

Note − Show is a function that takes any primitive or non-primitive data type as an argument and returns the value as a String.

So in this article, we have understood how to print integers in ‘Haskell Programming Language’ in different scenarios Like without concatenating and with concatenating Strings. 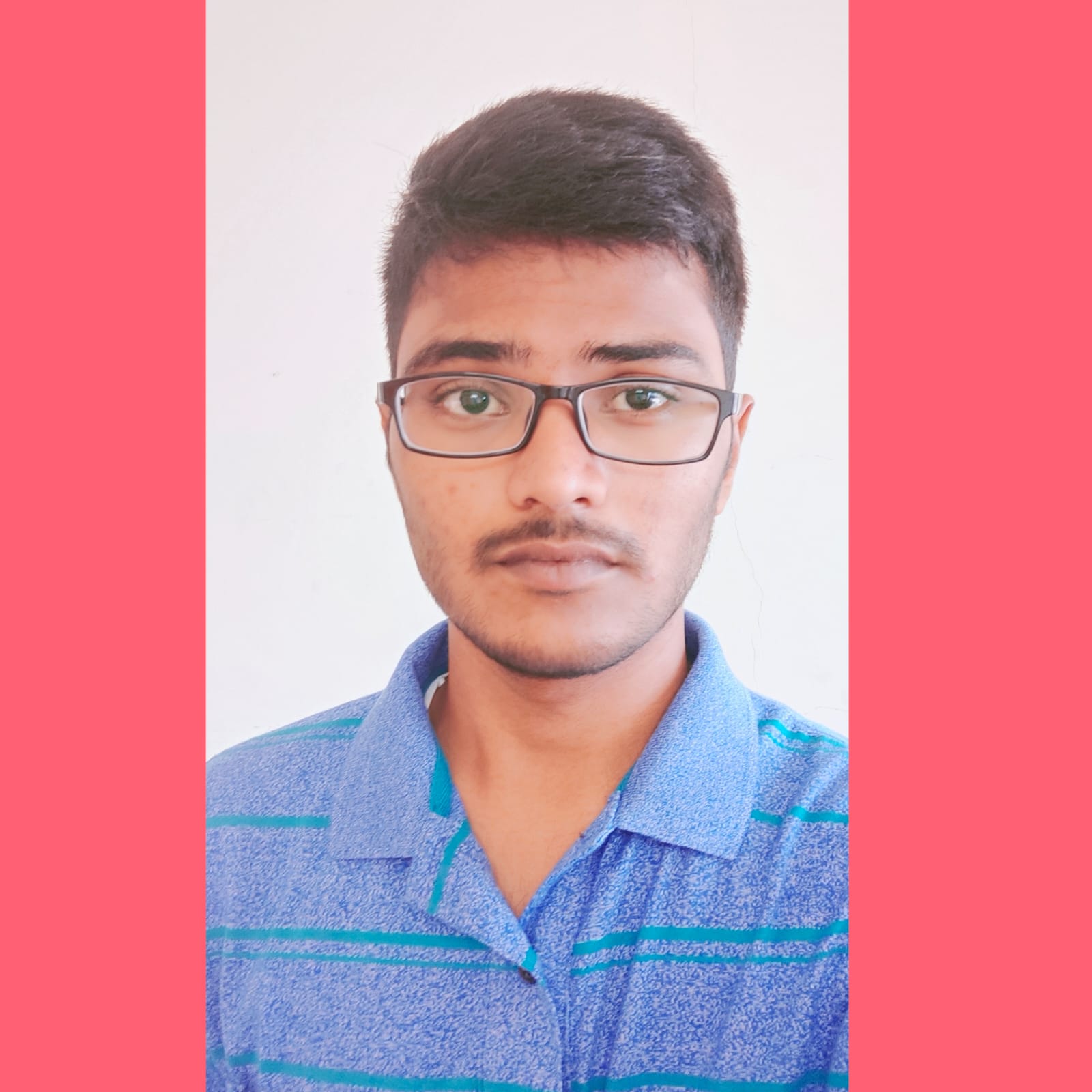