Has intolerance really spread in India?

The dictionary meaning of Intolerance is “unwillingness to accept views, beliefs, or behavior that differs from one's own”.

India, the so-called “Sone ki Chidiya” is now a land of controversies coming up every now and then even on a trivial matter. Many of them are spread just to get the limelight while the rest to actually show discontentment or public envy of some sort. Atrocities against minority and Dalit citizens have become frighteningly commonplace.

The Responsibility of Our Icons 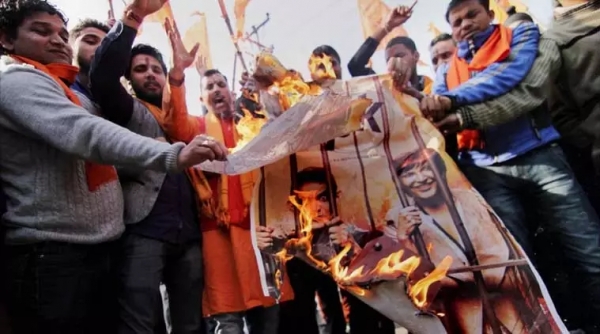 About a year ago or so, Actor Aamir Khan was trolled for putting his opinion over "rising intolerance" in India, saying his wife Kiran Rao had asked if they should move out of the country as she feared for the safety of their children in a climate of insecurity.

Here, I fail to understand that if these so-called youth icons, our very own Bollywood celebrities show this kind of attitude then what will the 'Aam Aadmi' learn from them? It is high time they got the message that it is actually a pluralistic world we’re living in and that we all have to live together whether they like it or not. 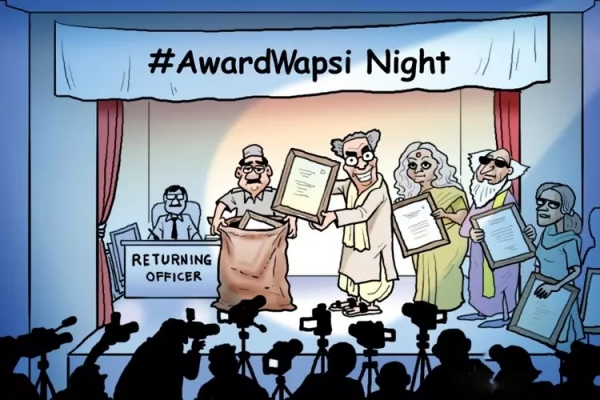 Modi Should Not Be Blamed

The main target of the people, supporting the movement of “intolerance in India”, is Modi Government. They claim, Modi Government is there only for Hindus, and that is the reason for most of the chaos. But this is not true. All the reforms, Make in India, Stand up India and Start-Up India, Swacha Bharat Abhiyan, Soil card, etc are the reforms for all of us and not a particular section of society, then why such mess?

We Are United As Ever 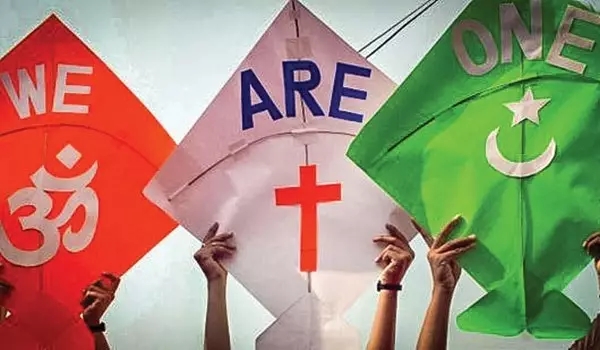 Media has taken this judgment in such a way that now most of the Indians are against the beef ban. But why? We were united and we still are. "Atithi Devo Bhava" is second to our anthem and "Vasudhev Kutumbkam" is our motto. No one can destroy or trouble us if we do not allow them.