H1 B visa process started off for this year on 2nd April with more tough screening!!

Every Indian employee working in MNCs in India or America only dream about H1-B visa which gives them job security in the US for a fixed time period up to 6 years. Initially, an H1-B visa will be granted for 3 years, which can be extended for 3 more years.

It is the Visa approved by the United States under the Immigration and Nationality Act, section 101(a)(15)(H) which allows U.S. employers to employ foreign workers in specialty occupations. The US government sets a limit of 65,000 H1-B visas per year. 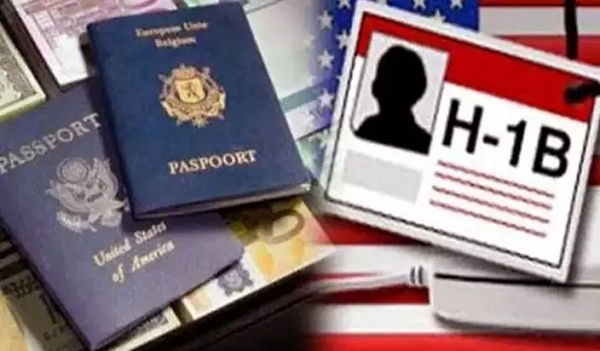 This year earlier in March, the US government has temporarily suspended the premium processing of H-1B visa for this year. Later they have decided to accept the applications for the fiscal year (October 2018 to September 2019) from April 2. The suspension will last until September 10.

The United States Citizenship and Immigration Services (USCIS) has made this process very tough this year under the guidelines from Trump government. Even minor errors will not be tolerated. It is causing nightmares for the people who are aspiring for H1-B visas this year.

The USCIS says this suspension will help to reduce the processing time for H1-B Visa. There are many long-pending petitions which are not processed due to the incoming volume of petitions. Now due to this suspension, they got enough time to process the pending applications.