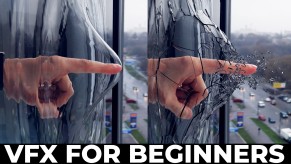 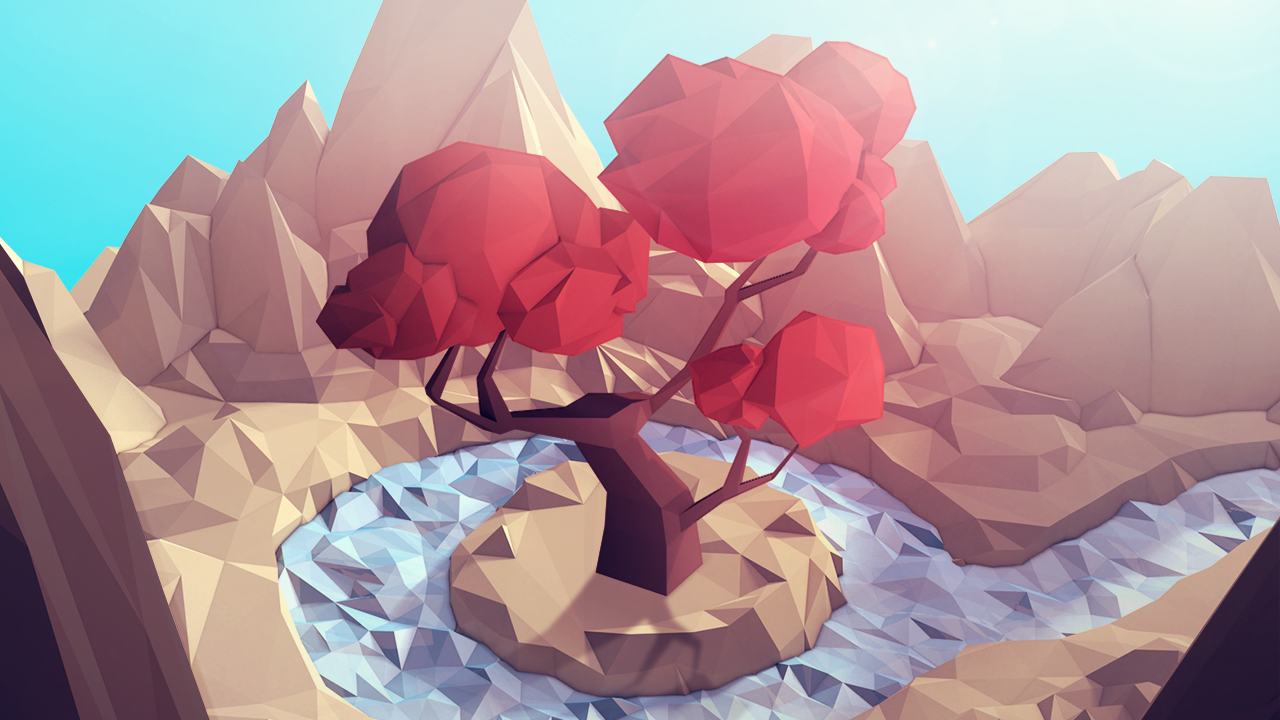 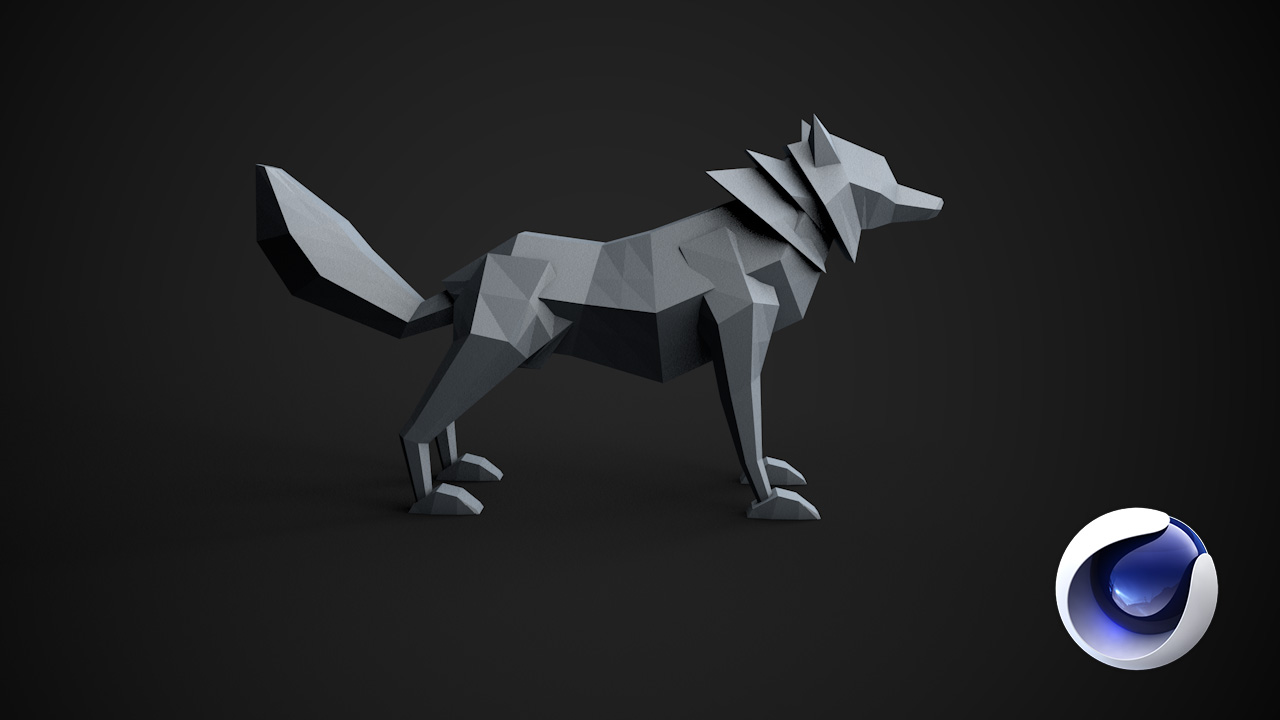 The most awaited Biopic of the legendary Telugu matinee idol Sri NT Rama Rao if finally going to be launched on 29th March. The Biopic will be helmed by director Teja with his son Balakrishna as the lead. One more interesting aspect of the film is the popular Bollywood actress Vidya Balan will act his first wife Smt. Basava Tarakam. 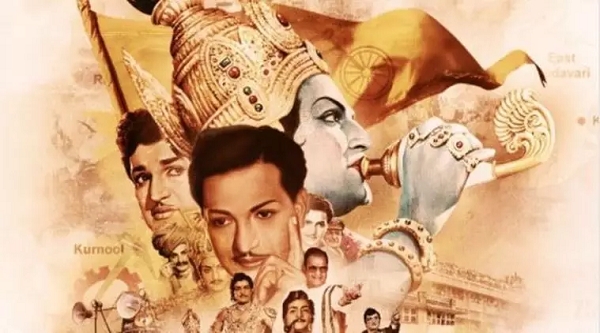 Nandamuri Taraka Ramarao, popularly known as NTR was a government employee in the police department before he became a demigod to his fans and followers. Director Teja will cover the biopic from NTR's early days as government servant till his political career and his ruling the state as Chief Minister.

Director Teja in his latest tweet gave this great news to his fans that the film will be launched at Ramakrishna Studios in Hyderabad on Thursday. #ntrbiopic 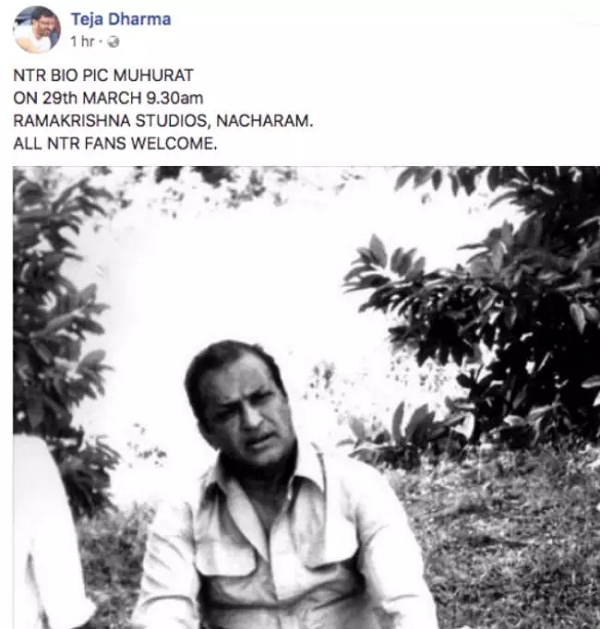 Majority of the NTR's biopic is set to be shot in Ramakrishna Studios. It will be made in Telugu and Hindi, Directed by Teja, Produced by Balakrishna, Sai Korrapati, and Vishnu Vardhan Induri.