Psychological disorders like Schizophrenia show extreme subtleties in their etiology, prognosis, and manifestations. The disorder becomes even more complex due to the role of non-biological factors like psychosocial and personal experiences. Schizophrenia shows significant and identifiable differences in its prognostic and symptomatic manifestations based on gender, culture, and regions. These themes within the study of schizophrenia are explored in the upcoming sections. 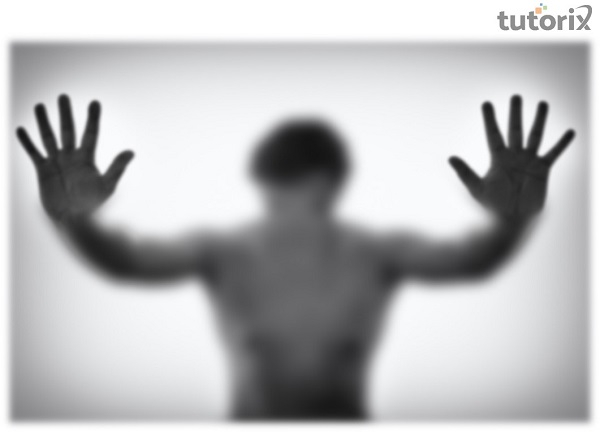 Schizophrenia has a chronic course, and the onset age of this disorder is between late adolescents and early 30s, where onset before puberty is a rare phenomenon. The lifetime prevalence of schizophrenia has been reported to be about 0.3% to 0.7 % globally, but regional variation exists, implying regions like urban regions, socioeconomically backward regions, regions facing famine, etc. may have a greater prevalence rate. The prevalence of this disorder varies greatly based on culture, gender, and sometimes age, which have been taken up in the next sections.

Schizophrenia differs in etiology, prognosis, course, and treatment based on the patient's age. For starters, it is a well-accepted fact that the onset of this disorder is prevalent in certain age ranges from late teens to mid-30s. Further, the kind of symptoms experienced vary across age groups. Children, for example, are less likely to experience elaborate hallucinations and delusions than adults. Further visual hallucinations, disorganized speech, and behavior are more common symptoms of schizophrenia among children. Childhood-onset is also associated with delay in social, cognitive, and motor development and comorbidity with intellectual, developmental, and learning disorders. There is less difference in the context of old age, only that the psychotic symptoms reduce in late life. In the context of treatment and diagnosis, the pedagogies used for children and adults may differ a little given the physical, mental, and social maturation and development which impacts their response to the treatment.

Sex, or gender in general terms, is a significant variable impacting the features of schizophrenia inpatients. These gender differences can be understood based on disorder prevalence, prognosis, diagnostic symptoms, and impacts of the disorder.

Culture is a collective of norms, beliefs, practices, customs, and other social behaviors characteristic of a society. Schizophrenia has been reported to differ in many domains based on culture, and culture may impact the prevalence, prognosis, specific symptomatic expression, perception of the disorder, and treatment paradigms of schizophrenia.

Treatment for schizophrenia should also be based on cultural consideration as with culture - the language, body language, gestures, and beliefs change, and so do the concepts of what is normal and abnormal. Diagnosis and treatment, thus, require a sensitivity to the culture of the patient to identify and manage the disorder effectively.

Schizophrenia varies greatly in its prevalence across cultures, age groups, gender, and regions. These differences are attributed to a variety of factors ranging from psychosocial to physiological. These differences also account for the difference in treatment and therefore are an important theme of study for clinicians to prevent and treat a chronic disorder like Schizophrenia.