From look east to act east and now look west, what is India's upcoming prospect?

India had adopted the Look East policy during the Narashima Rao government which was known for adopting other landmark policies, notably the liberalization of the Indian economy by unshackling state control over regulations. Prior to that, India’s economic fortunes were tied to its relations with the West, which essentially meant the OECD countries of western Europe and North America, with a special focus on the US and UK. 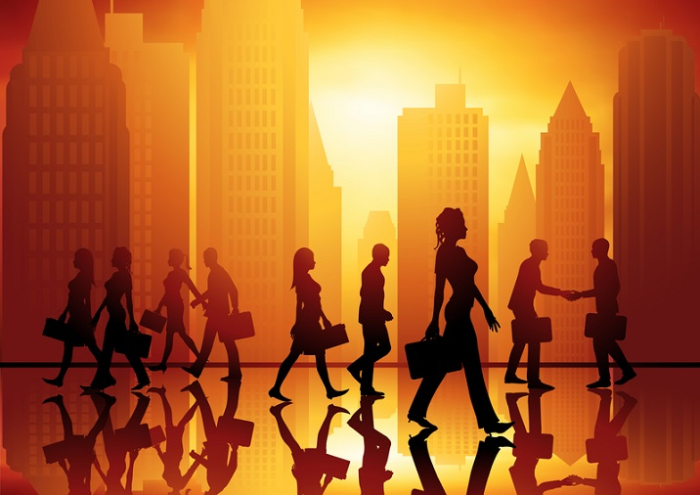 The Look East policy was pivoted on the need to develop closer socio-economic ties with ASEAN (Association of South East Asian Nations) and other East Asian nations like China, Japan, South Korea, and Taiwan.

Now, India is calibrating its foreign policy to develop closer relations with all its neighbors and this includes not just ASEAN and East Asia but also West Asia and Central Asia. So, when we say that India is taking a relook at the west, it doesn’t mean the West in the global sense, covering Western Europe and North America. For India, it means West Asia where India has already strengthened its relations with Iran, Saudi Arabia, Israel, the UAE (United Arab Emirates), Oman, Jordan, and the Palestinian Authority. India’s growing relations with countries of the Middle East is being dubbed as a ‘relook at the west’ since the region is to the west of India.

Closer ties with Asian neighbors, in all directions, is indeed vital for India which has taken it’s time to come out of the shadow of the traditional West in relation to economic ties. Today, the bulk of India’s trade takes place with Asian countries, which is how it should be, considering the dynamism seen in the economies of the continent. With India itself growing at a rate which is among the fastest anywhere, closer socio-economic ties with the fast-growing nations of Asia is understandable. 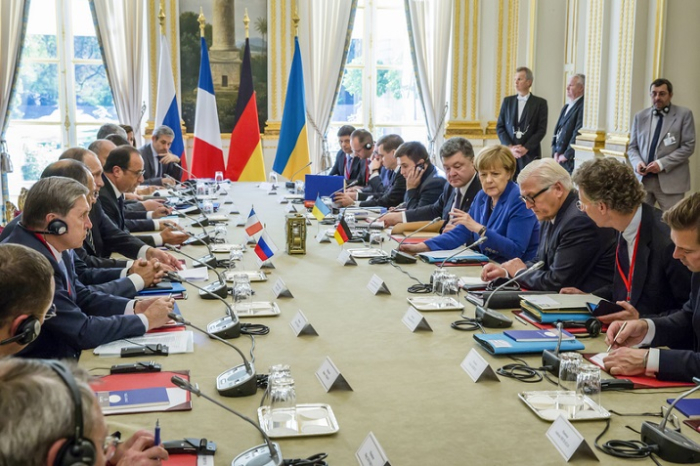 Additionally, the close historical and cultural ties with all these countries have played its part in further augmenting the relations. Having said that, India’s ties with some of its immediate neighbors like Pakistan, China and now the Maldives, remains a challenge.