From a common man's perspective, what are the positive and negative aspects of the Budget 2018?

For the common man who makes up the salaried middle class, Budget 2018 offers a flat deduction of Rs. 40,000. Those earning salaries of Rs. 3 lakhs per annum are already exempted from paying income tax while those earning between Rs. 3 and Rs. 5 lakhs per annum have to pay just 5%. So, on the direct taxes front, the salaried middle classes, whose contribution to the IT pool have been the largest and the most significant over the years, has been spared any shock in this budget. On the flip side, higher MSP (Minimum Support Price) for farm products could trigger inflation in food prices and that will eventually come back and hit mainly the middle classes. If the government can ensure smoother procurement along with the higher MSP, the feared inflation may not happen and the middle classes will somehow survive. 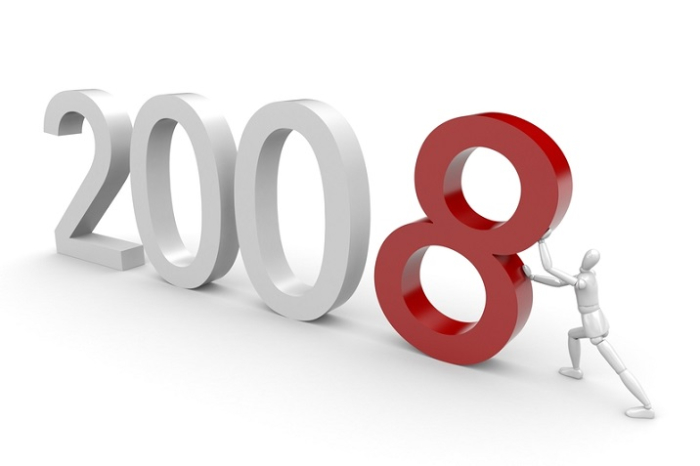 Not Much for Defense

For all the talk about boosting indigenous defense production and also in the backdrop of the security challenges that the country faces, this budget has surprisingly left the defense sector in the cold. An increase of a mere 7.8% over the last defense budget is hardly a hike worth all the talk of modernizing defense infrastructure.

The military is definitely not amused. On the other hand, the rural population who are mainly dependent on farming has finally got something to cheer about. In addition to higher MSP for their farm output, Budget 2018 promises them more outlay for crop insurance from Rs. 11,000 crore last year Rs. 13,000 crores this year. 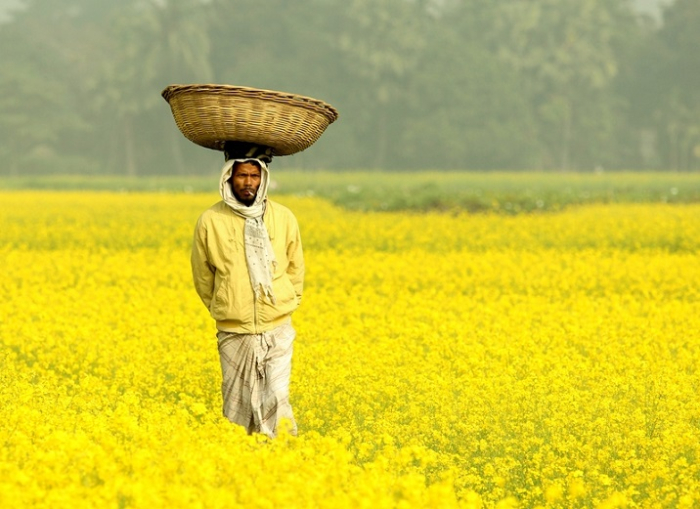 Therefore, making allocations and statements is one thing and managing to implement them is quite another. This time the government will have to focus harder on the implementation of the budget allocations in the farm sector if it wants to see the revival of the rural economy.