There have been many developmental psychological theories in the past years. Many Scholars have claimed that these big psychological theories are based on antiquated positivist notions of science as the finding of laws governing a world outside the mind. Most of it is based on presumed universalism and outdated perspectives, which differ in today's time. The effectiveness and application of various theories in today's century are what are now examined by many researchers and scholars. 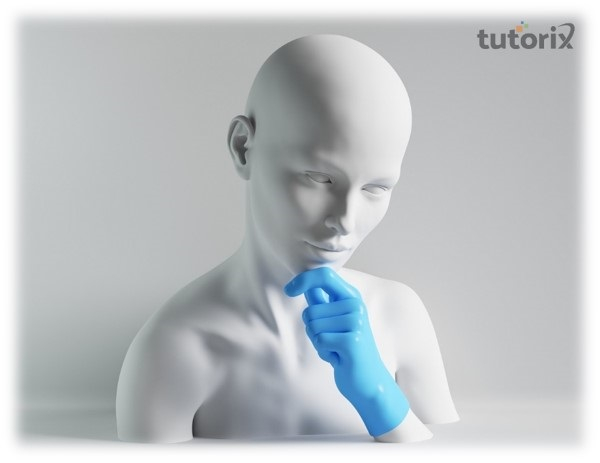 Claims have been made by feminist standpoint theorists and other proponents of the critical theory approach that the universal laws and principles incorporated in the majority of widely accepted theories of human development maintain and perpetuate the values and interests of powerful social groups at the expense of those who are marginalized. According to feminists in general, grand theories are said to predominantly mirror the experiences and viewpoints of White, middle−class, European, and American men.

The validity of Erikson's theory of psychosocial development as a comprehensive explanation of male and female development is questioned. The authors argue that Erikson's explanation of how sex affects psychological development in both sexes leaves out a crucial factor after carefully analyzing his theories on the subject. Erikson does not fully account for the emergence of intimacy or other forms of interpersonal connection because of his focus on identity issues. Feminists believe that his theory is concerned mostly with males and their psychosocial development.

An evaluation of Erikson's Identity Theory from the Lenses of a Feminist.

Erikson's theory has explained identity as acquired rather than ascribed, a theory of identity formation as a descriptive rather than prescriptive process. Many ideas contest the importance of sociocultural and historical background for personal growth or question the necessity of the concept of the self altogether. Additionally, it implies that paying attention to identity content is just as crucial as paying attention to method, particularly when respondents have varying social positions and authority or represent other cultures, subcultures, or demographic approaches. Therefore, a feminist viewpoint approach provides developmental psychology with a good vantage point to draw attention to and address Erikson's theory's neglect of women's experience. The vocabulary of the self as active and intentional, as opposed to the vocabulary of the self as merely a passive recipient of external circumstances, is considered more useful by feminist developmentalism.

Erik H. Erikson was the first to identify the tension between Generativity and stagnation as the main goal of mature adult development. "Becoming one's own man" and climbing up the "ladder" of success in the hierarchical public world of labor and productivity are typical patterns for "normal" people, that is, for men. He talked about the concept of Generativity from the perspective of men. Some feminist and alternative developmental theories believe that we need to reevaluate the mainstream cultural paradigm of Generativity in light of women and must perceive interpersonal and cross−cultural Generativity as essential early in development for both men and women.

Erikson has put out a significant moral ideal and model of adulthood in the concept of Generativity. However, he has not grasped its full implications or anticipated how the idea might be misunderstood if viewed just from the standpoint of men. Erikson merely provides a portion of the story in his one−sided focus on the masculine experience as normative to the exclusion of the feminine. Although he welcomes a moral idea that acknowledges certain modern feminist concerns, he falls short in explaining how it developed for women and in a culture that prioritizes work in a more intrusive, masculine sense.

According to a feminist perspective, the live reality of women's lives and the lives of other oppressed groups, to whom Erikson and his theory−building colleagues did not belong, are said to be excluded from the Eriksonian theory. As a result, when Erikson's theory is analyzed from a feminist position, some concepts and presumptions become apparent that are otherwise hidden when the theory is analyzed from other perspectives. A feminist perspective can also guide theoretical projects that advance feminist objectives (inclusivity and nonhierarchical interactions) and create avenues for discussion regarding gendered experiences.

From a feminist perspective, it appears that men have oppressed women throughout history, albeit the specifics of this oppression have changed through time and locations in response to political and economic circumstances. The "cult of domesticity," a widely held social belief that women are naturally predisposed to childrearing and other domestic duties, whereas men are unfit to engage in such activities, developed during the 19th and early 20th centuries as a result of the naturalization of gender−role arrangements. As a result of this naturalization procedure, women are classified as unfit for and desirous of engaging in the industrialized capitalist economic system.

The eight−stage epigenetic model is just one of the mechanisms of psychosexual and psychosocial development that offer realistic and practical explanations for personal change throughout a lifetime. However, Erikson's theory's model is insufficient because it exclusively considers contemporary male development. From this angle, it may be argued that women resolve psychological difficulties at the same age as men. However, males look for resolutions that reflect and support their dispositional agency and separateness, whereas females approach and resolve the same problems based on their inherent relationality. Aspects of Erikson's theory that could otherwise be invisible are made evident by the feminist viewpoint analysis we provide, allowing us to draw some very obvious conclusions.