Criminal psychology studies criminal behavior, where "behavior" refers to personality, attitude, physiology, learning, motivation, thinking, and other cognitive factors that influence a person's propensity for crime or desire to commit it. Understanding criminal psychology is crucial because it allows us to characterize, explain, anticipate, and manage such behavior. 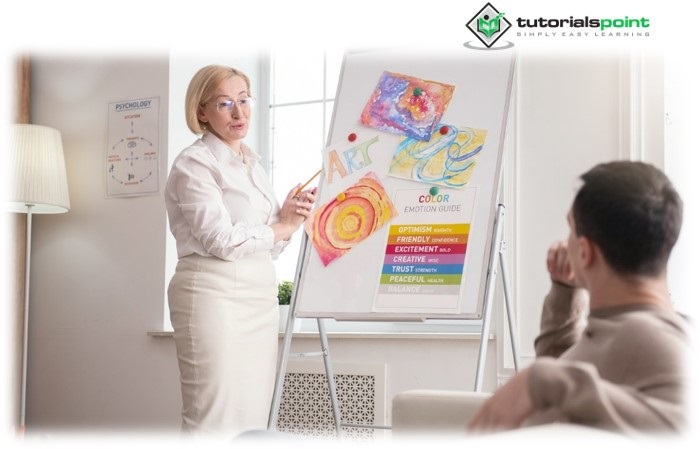 What do Criminal Psychologists do?

Major works of a criminal psychologist are − 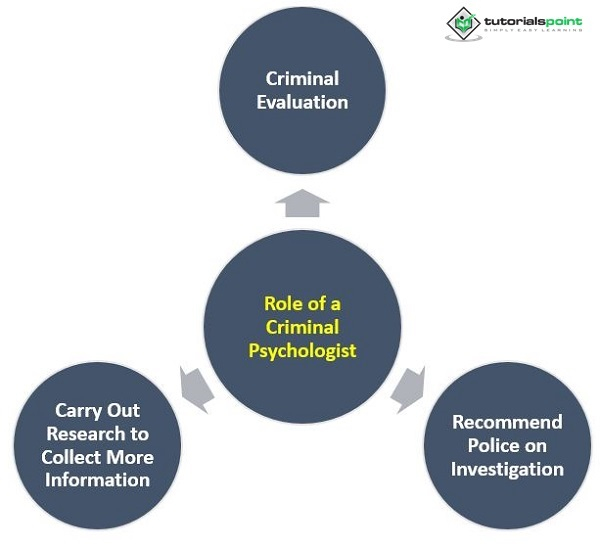 Following are the well-known Criminal psychologists −

Cesare Lombroso − Cesare Lombroso, credited with founding modern criminology, is known for his "born criminal" theory, which dominated ideas about criminal conduct in the late 19th and early 20th centuries. He introduced the idea of criminal atavism, according to which criminals and non-criminals can be identified by their physical characteristics, such as sloping foreheads, unusually large ears, excessively long arms, and reduced pain sensitivity. He paid particular attention to the offenders' appearances. He was one of the first criminologists to make an official effort to categorize criminals according to age, sex, gender, physical traits, education, and location. He recognized the root of the motive for criminal activity by contrasting these comparable traits, and in 1876 he released his book, The Criminal Man. Lombroso investigated 383 Italian prisoners and proposed three different categories of criminals based on his research. Additionally, he researched and discovered particular physical traits. Asymmetrical facial features, unusually shaped or sized ears, and eye abnormalities are a few examples.

Hugo Munsterberg − Hugo Munsterberg, a German psychologist, is credited with developing criminal psychology; psychologists continue to find great value in his publications from the 19th and 20th centuries. He noted, among other things, that sensory impressions could be false, suggestion and stress could alter perception, and memory is only sometimes dependable as to what happened. In order to demonstrate that there were significant discrepancies between different stories of what had happened, even when witnesses made an effort to be truthful, Münsterberg frequently staged horrific situations in his classrooms. Münsterberg advocated switching from harsh interrogation of convicts to psychological techniques. Because some people desire to appease the interrogators, some need to submit to authority figures, and some highly depressed individuals need to be punished, he thought that hard interrogation could lead to false admissions. Münsterberg wrote on forensic psychology in his widely read work On the Witness Stand. In this book, he described a device that might identify lying by tracking changes in things like breathing and pulse rate.

Anuja Trehan Kapur − Anuja Kapur is a well-known criminal psychologist. She received her bachelor's degree in psychology from Delhi University and then began working as a student counselor at Delhi Public School. Later, she became interested in criminal psychology and completed her master's in that field. She enrolled in another forensic science course at the University of Delhi's Faculty of Science's Department of Anthropology, under the direction of Dr. Surinder Nath, to satisfy her curiosity about the subject. Mrs. Anuja Kapur was recently given the India Excellence Award for her significant efforts and contributions to the country's development. As a Special Police Officer for the North West District Police, Mrs. Anuja Kapur assists the Delhi Police in solving cases. Time India News in Mumbai recognized Mrs. Anuja Kapur at the Indian Icon Awards for her remarkable societal impact.

Margaret Bull Kovera − Margaret Bull Kovera, Ph.D., is a Presidential Scholar and professor of psychology at City University of New York's John Jay College of Criminal Justice. She earned a psychology BA from Northwestern University and a psychology Ph.D. from the University of Minnesota. She holds fellow memberships in the American Psychological Association (APA), the Association for Psychological Science, the American Psychology-Law Society (APLS), and the Society for the Psychological Study of Social Issues. She is a former APLS president and the editor-in-chief of Law and Human Behavior. Both the APLS Outstanding Teacher and Mentor Award and the Saleem Shah Award for Early Career Achievement in Psychology and Law were given to Dr. Kovera.

Casey Jordan − Dr. Jordan has done considerable research on the causes of violent crime, its patterns, investigative profiles, and victims' trauma experiences as a behavioral analyst specializing in the psychology of crime. She has conducted in-depth interviews with a large number of violent offenders, including both inmates and undetected criminals, and written dozens of scholarly articles as well as four books for her grant-funded projects on serial killing and "hybrid" killers, multicide typologies, sexually motivated captors and their captives, sexual assault risk factors assessment, and the phenomenon of false confession.

Dr. Robert Hare − Dr. Hare earned his master's degree from the University of Alberta before enrolling in a Ph.D. program in the US. Tragically, Dr. Hare's daughter got sick, forcing the family to return to Canada. Before moving the family to London, Ontario, where he finished his Ph.D. in experimental psychology at the University of Western Ontario, Dr. Hare accepted work in the British Columbia jail system for eight months. Dr. Hare developed a keen interest in researching the impact of punishment on human behavior during this time, and his dissertation was subsequently published. Robert Hare has significantly advanced the field of criminal psychology. The PCL-R, a diagnostic tool widely used in basic research and the criminal justice system to evaluate criminals for psychopathy, treatment choices, and risk of recidivism, was created because of his groundbreaking study.