Have you ever awoken from a deep sleep because your head felt like it was exploding? Have you ever been startled awake by a loud banging noise? Sometimes, one wakes up from sleep because they hear a loud banging noise while sleeping or in the process of waking up. How did it feel to be woken up like this? How do we feel after such an incident? One might feel irritated or restless after having such a sleep. One might also think this might have happened in their dream, but that felt real. How is such a phenomenon described? Does something like this happen, or is it all in the head? 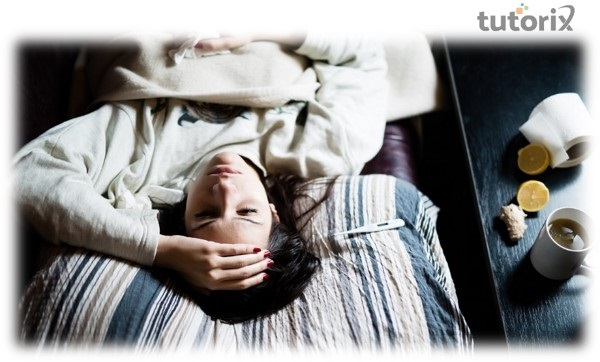 Exploding Head Syndrome is characterized by the perception of a loud noise being heard, which causes abrupt awakening. It is a parasomnia disorder, which means that events or activities disrupt sleep and cause abrupt awakenings. James Pearce discovered this phenomenon in 1988. The perception of the sound or flashing lights is disturbing but not harmful or threatening. This topic is the least researched, but some people still experience this and develop a very unhealthy sleep pattern. It can be enlightening for those unaware of it, but it can also be misinterpreted as symptoms of other biological diseases such as brain tumors or hemorrhoids.

The main symptom of this syndrome is hearing a loud bang, which causes disrupted wakening. However, this noise should not be accompanied by any pain. Along with the noise, people can also experience blinding flashlights or an uncomfortable sensation of not being able to breathe. However, these are not necessary to be present for the syndrome to be diagnosed. 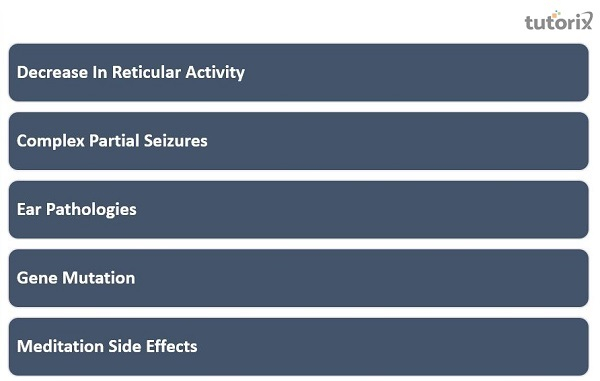 There is no evidence of which sex it affects the most, but it was observed that it is mostly observed in females more often than males. It was first proposed that it started around middle age in women, but this syndrome is prevalent across all age groups. 16% of college-going students also experienced this syndrome, so that it can start at any age. Older adults are more likely to report the symptoms as they think they might be related to age−old diseases because more biological/ neurological problems can occur as one grows. EHS is typically diagnosed in individuals who already have isolated sleep paralysis. In isolated sleep paralysis, a person cannot speak or move while falling asleep or waking up. It was also discovered that it could occur in people with insomnia or experiencing extremely stressful events. Hallucinations or lucid dreaming might also co−occur.

Diagnosis and Other Physical Symptoms

The diagnostic criteria for exploding head syndrome are listed in the International Classification of Sleep Disorders, Third Edition (ICSD−3).

Episodes are recorded more frequently while people wake up than when they sleep. Events may accompany light flashes, hypnic jerks, and physiological symptoms of dread (such as sweating, palpitations, shortness of breath, etc.). EHS incidents do not cause considerable pain, and the commonly present shock or panic may cause painful symptoms. Additional testing should be ordered after a report of pain to rule out alternative causes.

Since this topic is very little researched, there are still some hypothesized causes −

Hypnic headaches − These are recurrent headaches during sleep that lead to awakening. They are associated with pain that lasts from 15 minutes to four hours. These headaches can be unilateral or bilateral and occur for more than ten days a month for more than three months. EHS occurrences are terrifying rather than unpleasant when compared to other headache syndromes, and any pain experienced would be a small component of the complaint.

Post−traumatic stress disorder (PTSD) and nightmare disorder − There is no specific dream content that patients will be able to recall with EHS.

Though there is no primary course of treatment for EHS, educating the person and giving assurance about the symptoms can be given. This might help in decreasing the attacks Treatment for anxiety can also help. A healthy lifestyle that includes a good diet and reducing stress can also help.

Exploding Head Syndrome is characterized by perceiving a loud banging sound that causes a sudden awakening. It has no biological causes, but it is related to high stress or anxiety or somebody already suffering from sleep disorders. The perception can be terrifying, but it should not be accompanied by pain. The co−morbid disorders can be nocturnal epilepsy or hypnic headaches. There is no set course of treatment for EHS, but reassurance and awareness about this can help. It affects people of all ages and can start at a young age. It is not a very well−researched syndrome, but it does occur.