The prevalence of Exhibitionistic Disorder in males is higher than in females. Symptoms of the illness often manifest in one's early adult years. There is a correlation between being an exhibitionist and being an offender − around 30% of male offenders, exposing one's genitalia may cause a person to feel sexually stimulated or cause them to masturbate. Typically, the person has no desire to perform a sexual act in front of an unwilling onlooker. There is a growing practice on the internet of sending sexually graphic images (of genitalia) to strangers. Clinically significant discomfort or suffering may accompany exhibitionism, which is part of Exhibitionistic Disorder, yet the disorder is treatable and has a positive prognosis.

What is Exhibitionistic Disorder?

As per the American Psychiatric Association, a person with Exhibitionistic Disorder would intentionally show his genitalia to persons he has never met before and who are not expecting it. Exhibitionists engage in sexually satisfying conduct because it pleases them. "Exhibitionistic Disorder" may be found in the spectrum of paraphilic disorder. Paraphilia refers to an abnormally strong desire for genital stimulation. Paraphilia is a persistent sexual obsession characterized by persistent sexual thoughts, cravings, and acts. Children, animals, and inanimate objects are all fair game. In other instances, the individual's sexual habits become the central emphasis. Most persons with exhibitionist tendencies are males, and those who suffer from the illness may purposefully invite others to see them engage in sexual activity. Late adolescence or early adulthood is a possible onset time for the illness.

What are the Types of Exhibitionistic Disorder?

People who engage in naked or semi−naked public genital displays are considered pure exhibitionists, and they do not damage the individuals they strip naked in front of in any way.

People who engage in exclusive exhibitionist behavior have difficulty maintaining romantic relationships and have trouble engaging in healthy sexual behavior. Their method of achieving sexual pleasure is to expose oneself. As a subtype of exhibitionism, this condition is much rarer.

What is the cause of Exhibitionistic Disorder?

What are the effects of Exhibitionistic Disorder? 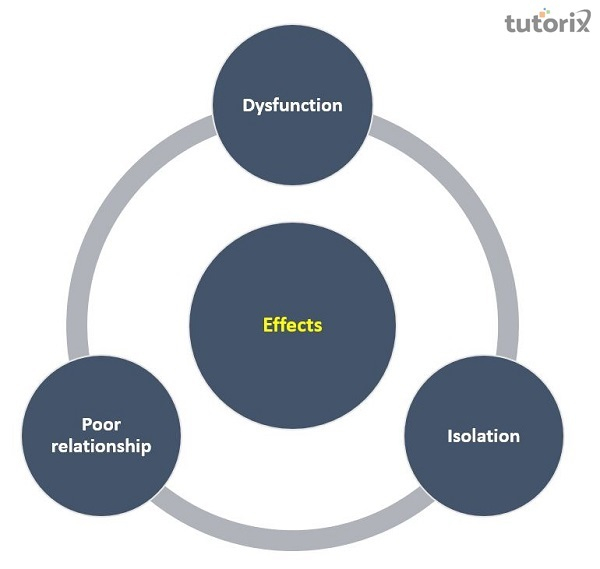 What are the symptoms of Exhibitionistic Disorder? 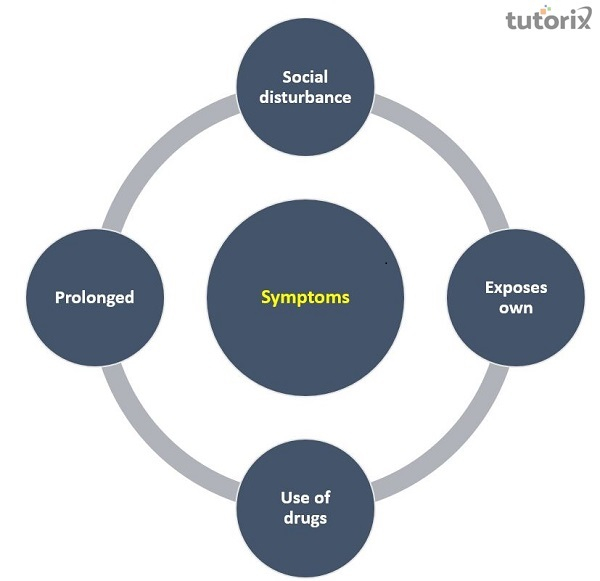 What is the Treatment for Exhibitionistic Disorder?

Most individuals with Exhibitionistic Disorder do not get help for it until they have serious legal problems. It is not until they are taken to court and told they must undergo therapy that they give it any serious consideration. Regular treatment sessions are essential for someone with Exhibitionistic Disorder to acquire coping mechanisms. The individual may benefit from cognitive behavioral therapy (CBT) by learning to recognize the triggers for his impulses and developing good coping mechanisms. Cognitive restructuring (figuring out and altering the underlying mental processes that underlie the undesirable behavior), relaxation training (to reduce the likelihood of giving in to urges), and coping skills education are typical components of such programs. A person who can maintain employment, social relationships, and professional treatment despite acting on his impulses or showing signs of the disorder's drives may be in remission, despite the disorder's long-term prognosis. Each patient requires individualized care, which may include psychotherapy and pharmaceutical options. The most prevalent types of treatment are individual, group, marital, and family.

Cognitive − Therapy such as cognitive behavioral therapy (CBT) may help patients overcome their exhibitionistic tendencies by identifying and replacing maladaptive thought patterns that lead to desires with more healthy ones.

Medication − Treatments like cognitive behavioral (CBT) may aid patients in overcoming their hedonistic inclinations by assisting them in recognizing and changing unhealthy thinking processes that lead to wants with more reasonable ones.

In conclusion, some people's urge to have others see their sexual practices is an extreme kind of exhibitionism. Rather than trying to surprise others, some folks want to be observed by a friendly crowd. Exhibitionists may work in the adult entertainment industry or create pornographic films. The presence of desire seldom causes them distress, suggesting they do not suffer from mental health conditions.