Erik Erikson is considered one of the most influential psychologists of the twentieth century. His contributions to personality and developmental psychology are undeniably huge, and one of his greatest theories is the theory of psychosocial development. A psychoanalyst by education, Erikson not only extended Freud's earliest stages of development but modified them and gave some necessary additions in the form of concepts and stages that got popular consensus for his propositions. Below, we explore Erikson's theory of psychosocial development in detail.

Basic Assumptions of the Theory 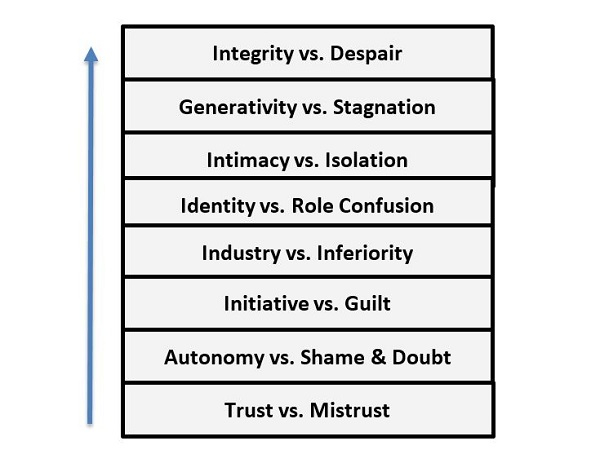 Erikson's eight stages of psychosocial development are revolutionary and provide great insight into the development of human personality. This theory not only helps to understand development and conflicts faced during childhood and adolescence but also in adulthood and old age. It is often used to understand the concepts of an adolescent identity crisis, midlife crisis, and successful aging. Thus, this theory is a major contribution to developmental psychology.