Modeling is a third way of doing science. As a discount, starting with the first term of an approval. However, unlike a deduction, that is, a theorem prover. Instead, it artificially generates information that can be analyzed inductively. However, unlike typical of inductions, the simulated data is coming from a strictly defined set of

the rules, rather than a direct measurement of the real-world. At the same time, the induction can be used to search for the pattern, and those are the search results of the assumptions, the aim of the modelling is to assist the judge?

The concept of the "artificial" has a lot of different meanings in different disciplines. We consider, therefore, what is meant by the term modeling. A model of the physical sense of the word, is the most commonly

which is represented by a simplified representation of a real object. So, for example, could we have a wooden model of the car, which is equivalent to the exterior of the shape. It should be noted that, as a general rule, models are presented in a simplified explanation for it, because in this case, the model is not going to be able to perform the same operations as the real machines, but, on the contrary, serves the views for a particular purpose. Consider, for example, in the form of a car, you can test the speed, but this model is not going to take the opportunity to test the engine, for example. In addition, this model is able to facilitate other aspects of the real-world object, such as a massive models. It attempts to present the true essence of a reduced size, while retaining its sense of proportion. 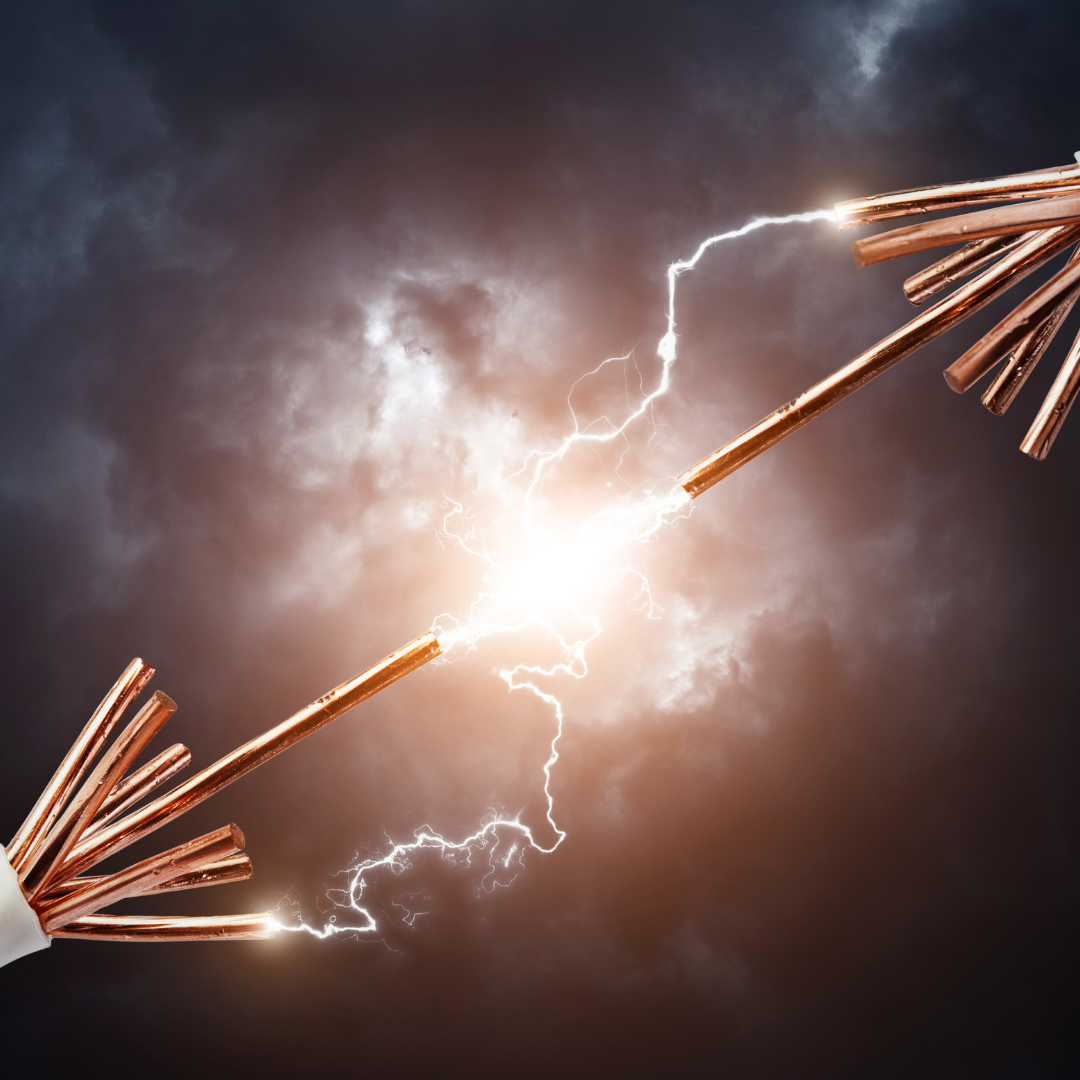