Since the end of civil war, there exists a tension between the Muslims who are just 10% of the population in Srilanka and Buddhist Sinhalese who are in majority making up to 75% of the population. On March 6th of 2018 Srilankan troops patrolled on the streets of Pallekele, a suburb of Kandy to watch the emergency and curfew being implemented. 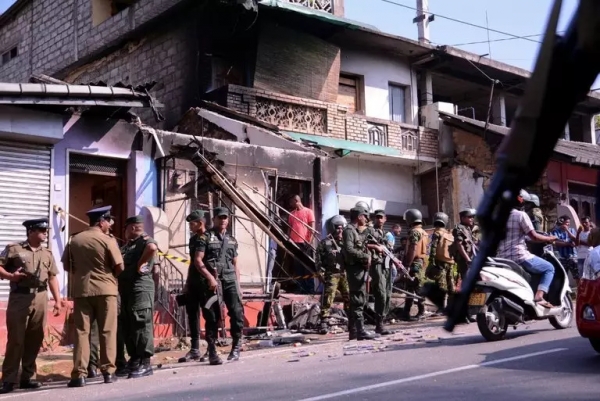 The arson attacks and riots left a building vandalized by the mobs in the suburb of Kandy. Anti-muslim riots left two people dead, while more than 100 homes and shops were set ablaze in the hilly resort of Kandy. The curfew and emergency conditions were laid to restore the peace. The Srilankan Prime Minister Ranil Wickremesinghe stated that the violence seemed systematic and organized and promised that the government takes a severe action. 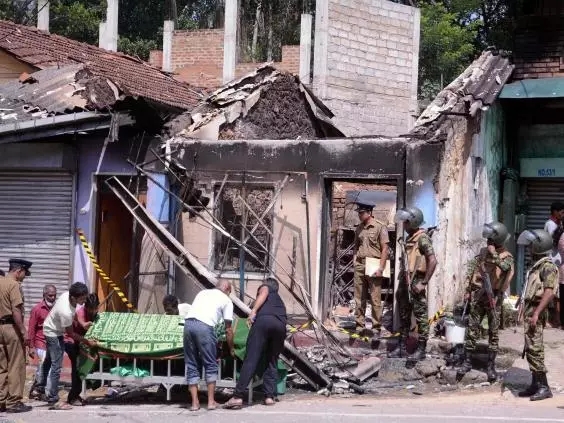 A body of a 24-year old Muslim man was brought out of a burnt building. Police arrested two dozen people who were remanded for two weeks. It was known that security lapse of police allowed riots to burn the Mosques, homes, and businesses of Muslims. The Srilankan Prime Minister Ranil Wickremesinghe reported parliament that the government is taking measures to protect the Muslims. The place was filled up with burnt houses and shops and the cries of the victims.

The violence in Kandy seems to have flared up when a group of Muslim men in Digana town was accused of killing a person from Sinhala Buddhist community, who are the majority in the population of Srilanka. But the riots were assumed to arise when a Buddhist Sinhalese man died at the hands of a Muslim mob last week. It was also accused that a Muslim chef has mixed contraceptives in the food offered to a man of Buddhist Sinhalese. 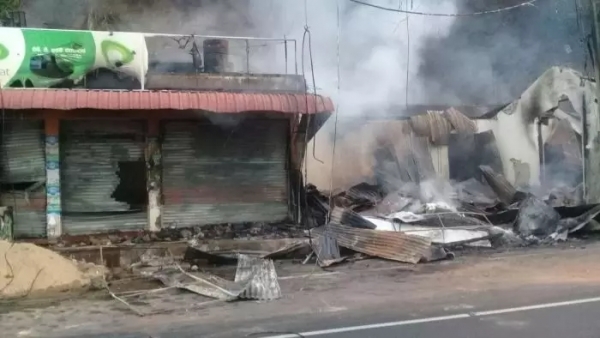 However, Kandy which is a central district famed for its tea plantations and Buddhist relics has now been home for debris and remains, holding a reflection of communal disharmony.