Downfall of Comics Industry in India

It is true that the Comics Industry in India is in a sharp decline. The famous Raj comics, Amar Chitra Katha and Tinkle which were in boom from 1960-1990 are slowly fading out. Uncle Pai and other famous cartoonists like Pran Kumar Sharma have created famous characters like Suppandi, Shikari Shambhu, and Chacha Choudary etc., Children used to get knowledge about Hindu mythologies also due to this reading habit.

Comic characters were so powerful that it is no exaggeration to say that they even played a role in shaping our personalities. But everything has changed due to the technology boom. Children who used to play outdoors and read comics are now glued to their television sets, mobile phones, and tablets. Reading habit has become out of fashion.

Lifestyle has changed and everything has become fast and graphical. Not only that, today's children have a lot of stress and pressure to score better marks in their academics to face the competition. It has become a luxury to study comic books keeping their textbooks aside. Unfortunately, the education system in India which gives importance to grades instead of knowledge has made the children study mechanically for marks.

The whatever little leisure time they get will be spent on physical activities and learning other life skills. Parents do not encourage them to waste time reading the comics and force them to get engaged in sports and games which will give the edge in their extracurricular grades. 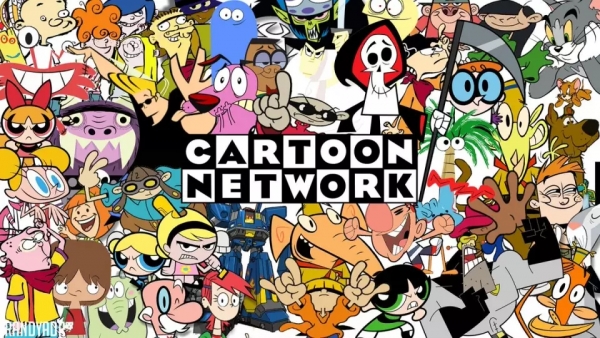 This is all added to the digitalization of comics. Television has taken over the world and people find audiovisual media more appealing when compared to good old reading habit. Nowadays kids are glued to cartoon network and pogo channels to watch their favourite cartoons instead of reading and visualizing the characters.