Does the Bardo of “Tibetan Book of The Dead” and the “Garuda Purana” of Hindus talk about the same thing?

The Tibetan Book of the Dead ( Bardo Thodol ) was a set of seven texts which visualizes the after-death experiences. It was written by Padma Sambhava and deals with matters concerning death and describes the afterlife. 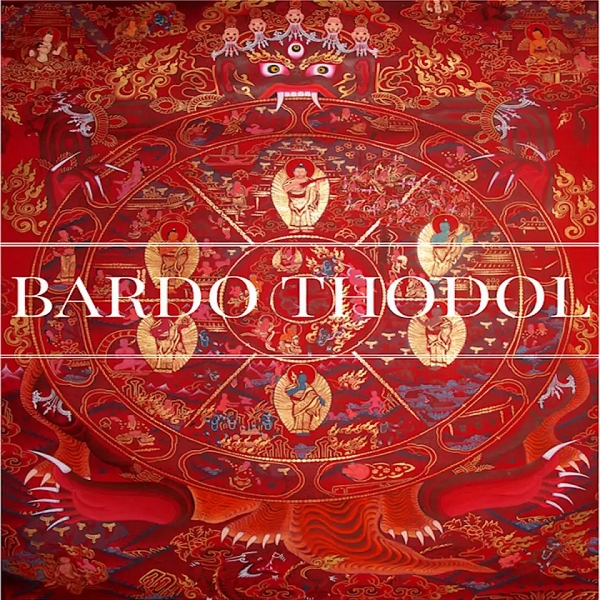 Tibetan Buddhists believe in six Bardo States which detail what happens through life death and rebirth. This book discusses the experiences one has after death, in the Bardo, the interval between death and the next rebirth. The text also includes chapters on the signs of death and rituals to undertake when death is closing in or has taken place.

Garuda Purana is one of 18 Puranas which were given to mankind by the great Vyasa Maharshi. This mainly contains a conversation between Vishnu and his vehicle, Garuda regarding the death, afterlife, sin, life in hell, the location of hell, Yama, his assistant Chitragupta, description of the City of Lord Yama, the various kinds of punishments meted out to the sinners etc., 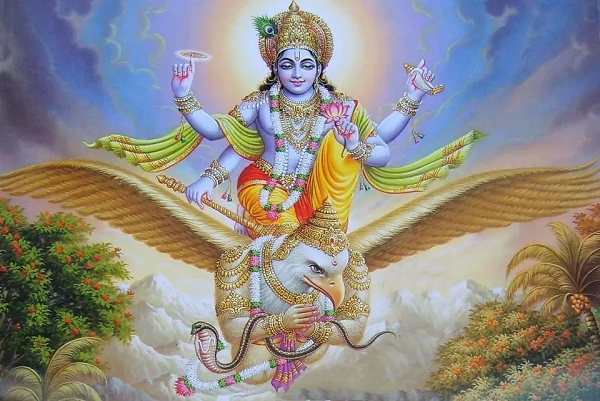 Both the books more or less talk about similar things but Garuda Purana is more elaborate on what are the punishments given in hell based on the sins that are committed on earth. This Purana also deals with the subject of liberation and how it can be attained through the practice of yoga and devotion.