Do you think that Gandhiji's philosophy of truth and non-violence is still relevant?

Mahatma Gandhi’s philosophy was influenced by his experiences and readings about various leaders and religions like Buddhism, Islam, Christianity, the study of Vedas and epics, etc. The tenants of non-violence and truth have remained at the core of the Indian National Movement and it surely revolutionized the thought process in India and many other countries.

The Gandhian thought has today become an important ideology studied by various people. This ideology had even provided inspiration in the making of our Constitution. These ideals can never ever be neglected for the betterment of the nation. 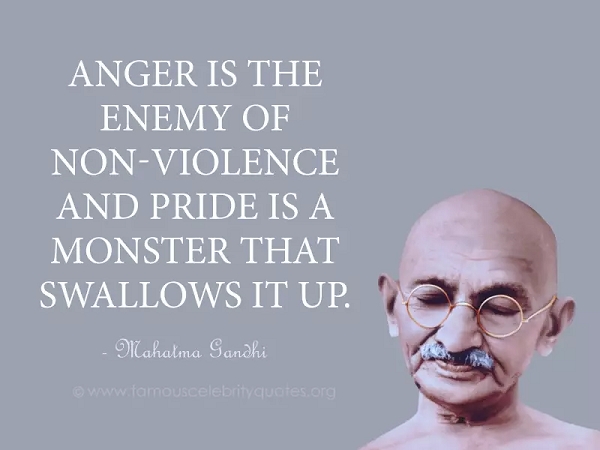 Following Satyagraha requires immense about of courage and determination in one’s action. However, the bigger question remains is do these principles of non-violence and truth still hold relevance today. Here are some points that highlight the importance of Gandhian philosophy even in the 21st century:

In the field of education, it is extremely important to instill the values of non-violence and truth in the minds of the students who are the future of the country. Gandhian philosophy has a deep impact to help students learn conflict resolution effectively and uphold integrity and honesty. These students learn on how issues like terrorism, corruption, red tapism affect the country and in what manner can they be solved through non-violent methods that cares for the lives of the people. 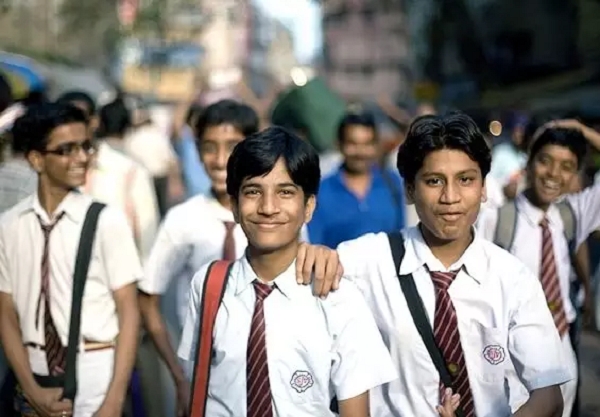 As far as policy-making is concerned, there is always an attempt made to have discussions and deliberation over violent wars. The Gandhian philosophy is still deep-rooted mainly because the gravity of consequences as far as war is concerned is understood and analyzed.

Each citizen of the country can follow the principles of non-violence and truth at the micro-level with the individual self as a point of reformation. Truth also implies serving the people properly and doing one’s job dedicatedly. When you do your job with utmost honesty, you need not to fear anyone. 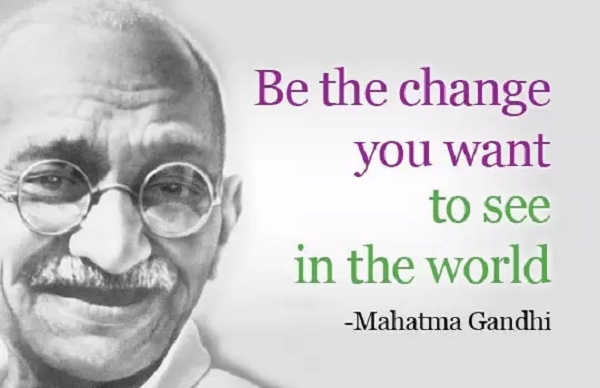 Nepotism exists rampantly in many organizations today. However, these principles remain important for proper contribution as citizens of this country. This is more important with regards to the people who hold important positions in government.