Do you think ban on diesel cars in delhi would effect sales in other cities?

Yes, the ban on any product in any state of India gives a signal to the masses living in other states that the particular product may face ban in their states as well. After demonetization, this kind of fear has become quite prominent among the masses. This fear of the buyers will make them avoid diesel cars and eventually result in a heavy drop in sales figures across the country. 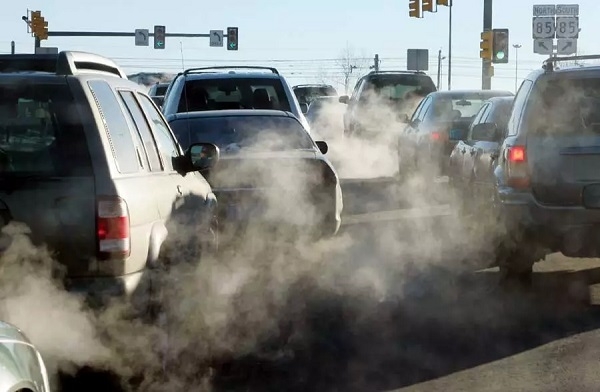 The Big Blow on Manufacturers and Buyers

As soon as the Supreme Court of India put a temporary ban on the registration of new diesel vehicles having more than 2000cc engines in the NCR till 31 March 2016, most of the heavy vehicle makers got a big blow because almost all the makers have their cars equipped with a 2000cc engine. The Indian giants like Mahindra & Mahindra, Tata Motors, etc. have their vehicles in this segment and they would have had a big dent due to the order if the ban had not been lifted by the SC in August 2016. 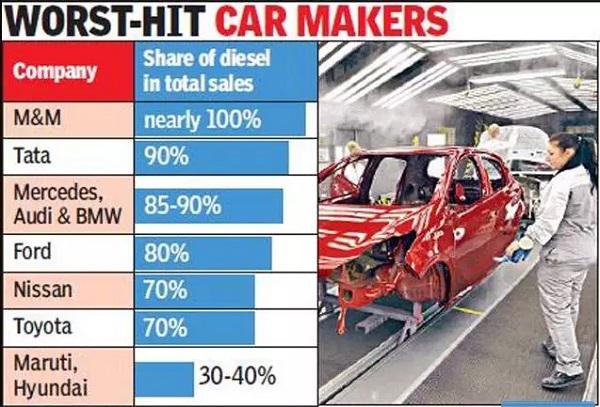 Although, the top court imposed a green tax of 1% of the ex-showroom or retail price. Due to this tax, buyers will move to Petrol cars no matter where they live because SC can put the ban once again, this time even covering multiple states and cities. Such fear will impact the sales of diesel cars in other cities.

As far as the users are concerned, they do not want any trouble, especially when buying a car and seeking permission even after spending lakhs on the vehicle. This becomes vital in the country like India where owning a car means a lot to a buyer and to get it he keeps many things on the stake. Owing to the sensitivity and emotion linked with this type of purchase they become reluctant to take any risk.