Ever seen children or young adolescents who are difficult to control? Some children are very aggressive by nature and are very difficult to control. Teachers or parents find it very tiring and difficult to control children or adolescents in the habit of defying their elders or doing something against their guardian's wishes. It is common to see children aged 13-14 years be very rebellious and not listening to anyone, but after a point, this becomes a serious threat to the parents, society, and the child itself. Being rebellious or egocentric is expected, but sometimes this goes beyond the limit in context to bullying, harming others, vandalism, and even delinquency.

Most children or adolescents portray rebellious or non-acceptable behavior due to the stresses of life and are put into such situations with which they are familiar. They might throw tantrums, shout, yell, or hit, but sometimes there is much more to such behavior. Disruptive, Impulse- Control, and Conduct disorders are much more than kids "acting out." These disorders pose a serious threat to the child's life in every aspect it is social, academic, occupational, substance abuse, etc. Problems in emotional and behavioral self-control characterize this group of disorders. Earlier, these disorders were grouped separately from each other, but in DSM 5 they have been clubbed together. The main disorders that are under this section are:

This disorder can be observed in both children and adolescents. ODD symptoms have been grouped into three types: Angry/irritable mood, Defiant behavior, and vindictiveness. These three categories show both emotional and behavioral problems. The symptoms must persist for at least six months for any child to be diagnosed with ODD. The symptoms include irritable mood, touchy or easily annoyed, arguments with authoritarian figures, defiant behavior, vindictiveness, and not accepting responsibility.

Kids with ODD are always in trouble with authoritarian models due to their defiant behavior. They remain angry most of the time or annoyed, and such emotional and behavioral problems make it difficult for them to make friends. They also deliberately annoy or hurt others, due to which they are scolded or punished, which makes them angry, and the cycle continues. The main part of the diagnosis is that these symptoms should be observed with someone else and not a sibling.

Children diagnosed with Conduct Disorder [CD] show maladaptive behavior. The symptoms of CD are mostly manifested in maladaptive behavior. Children who are diagnosed with CD usually have ODD. So, in a way, ODD is a premorbid condition for CD, which means that before developing CD, ODD must have been there. Four types also characterize the symptoms of CD; Aggression towards others and animals, Destruction of property, Deceitfulness, and Serious violations of the rule. The symptoms include:

These are some of the symptoms observed in children with Conduct Disorder. Conduct disorder can onset at any age, and CD is mostly observed in males due to their aggressive behavior and the reinforcement for such behavior. Children with CD also develop ADHD as a comorbid disorder and can be unresponsive to others' needs. 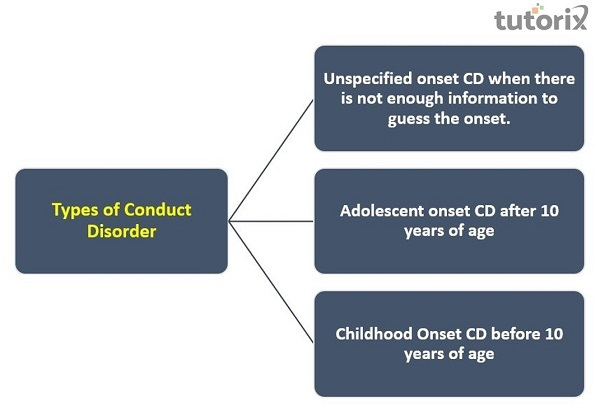 Intermittent Explosive Disorder (IED) is characterized by impulsive and uncontrolled anger outbursts, which are provocative by a minor issue, especially from a significant other. It lasts fewer than 30 minutes, but the intensity is very high. IED's aggression should be "grossly out of proportion," with the provocation to be diagnosed as IED. These outbursts should not be prior thought about or should be aimed at gaining an award. For instance, being aggressive to dominate the other person or to gain control over that person. To be diagnosed with IED, the person should have these outbursts at least twice weekly for three months.

There are two types of aggressive outbursts:

To be diagnosed with IED, the patient should be at least six years old, but these outbursts should not match with descriptions of other disorders.

Pyromania refers to the act of deliberately setting fires. It can have multiple episodes. This is a very rare condition and is rarely diagnosed. The symptoms of pyromania include:

Kleptomania is characterized by impulsive stealing of things that are not needed. People with kleptomania may hoard such things which are irrelevant to them or even give them away. The main thing that needs to be highlighted is not the stealing component but the lack of self-control and impulsive behavior. Females are more kleptomaniacs than men. There can be three patterns of stealing:

It is also very rarely diagnosed. 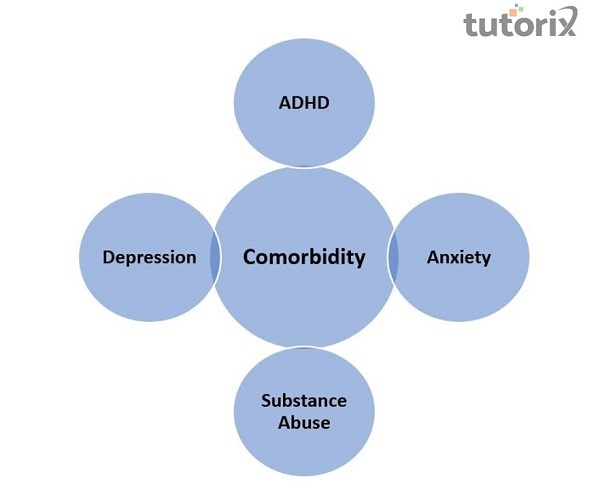